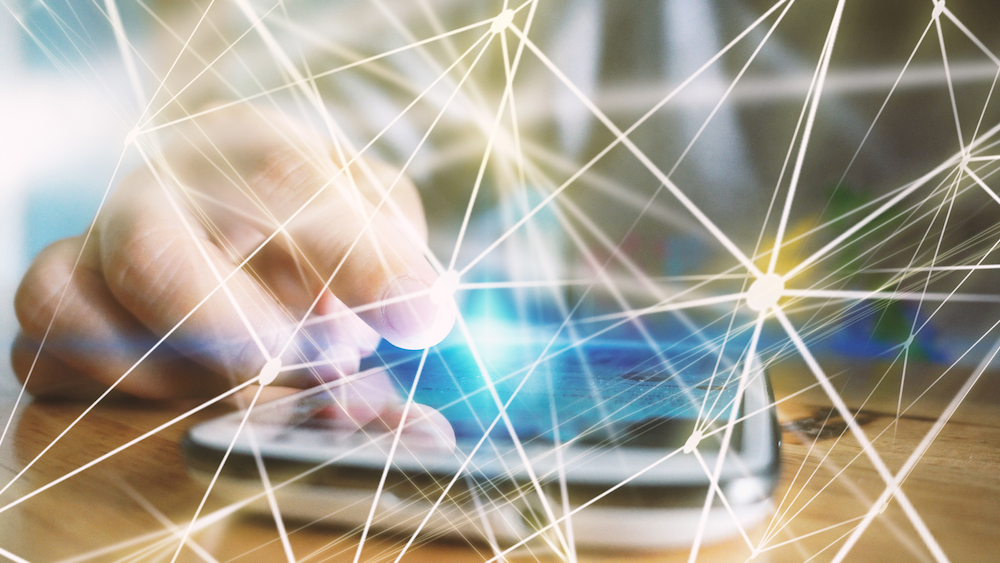 Acne vulgaris is a disease of the pilosebaceous follicle characterized by noninflammatory (open and closed comedones) and inflammatory lesions (papules, pustules, and nodules). Its pathogenesis is multifactorial, i.e., hormonal, bacterial and immunological (inflammatory) factors are involved, and their interaction results in the production of acne lesions. Although it is not a life-threatening condition, it can have a detrimental effect on a patient’s quality of life. It is readily responsive to treatment with the goals being to clear the lesions, prevent scarring, and reduce the psychological distress.

Hormones are known to affect sebum production, but may well play a role in follicular hyperkeratinization independent of the effect on the sebaceous gland. During adrenarche, an increase in adrenal androgens leads to:

Colonization of the pilosebaceous apparatus by the anaerobic diphtheroid Propionibacterium acnes (P. acnes) occurs in this anaerobic environment where sebum provides the nutrition for its survival. This gram-positive bacterium contributes to the inflammation by

Topical antibiotics have been used to treat acne for more than 40 years and are still widely used. Their efficacy is partly due to their reduction of the P. acnes population and partly due to the reduction of inflammatory mediators. The emergence of resistant strains has in some cases been associated with a failure to respond to antibiotic therapy. This resistance was first reported with the topical antibiotics clindamycin and erythromycin.[Crawford WW, et al. J Invest Dermatol 72:187-90 (1979).] The use of benzoyl peroxide (BP) helps to reduce the occurrence of resistance and can be effective in the treatment of both nonresistant and resistant P. acnes strains. BP does not promote antimicrobial resistance and has been shown to prevent such resistance when used concomitantly with topical erythromycin.

There are many acne grading systems, but it may be easier to use a descriptive grading system using the terms mild, moderate, and severe with descriptors of comedonal, inflammatory, nodular, and scarring acne.

Non-inflammatory (comedonal) acne is best treated with a topical retinoid. Options include tretinoin, adapalene, and tazarotene. Not only do retinoids inhibit comedo formation, they can usually clear all degrees of comedonal acne, but this may take a few months. BP has mild comedonal activity.

Mild-to-moderate inflammatory acne can usually be managed with two topical drugs. Typically one is applied in the morning and the other at bedtime. A retinoid is used to deal with the precursor of all acne lesions, i.e., the microcomedo, and an antibacterial agent for its effects on P. acnes. Topical antibacterial options include BP or a BP/antibiotic combination. BP is extremely effective against P. acnes, but can be irritating. The irritation can be minimized by using the lowest concentration of BP in a water-based vehicle that does not reduce its efficacy. Another way to reduce the irritation induced by BP is to combine it with an antibiotic. BP/antibiotic combinations also reduce the irritation that can be induced by a topical retinoid. Only if a patient is allergic to BP (estimates range from 1%-2% of the population) should a topical retinoid be used with a topical antibiotic alone.

Since multiple factors are involved in the pathophysiology of acne, treatment that counteracts the majority of them can be expected to achieve the best results. When considering the options for reducing the P. acnes population, it is best to choose those that do not encourage resistance patterns.