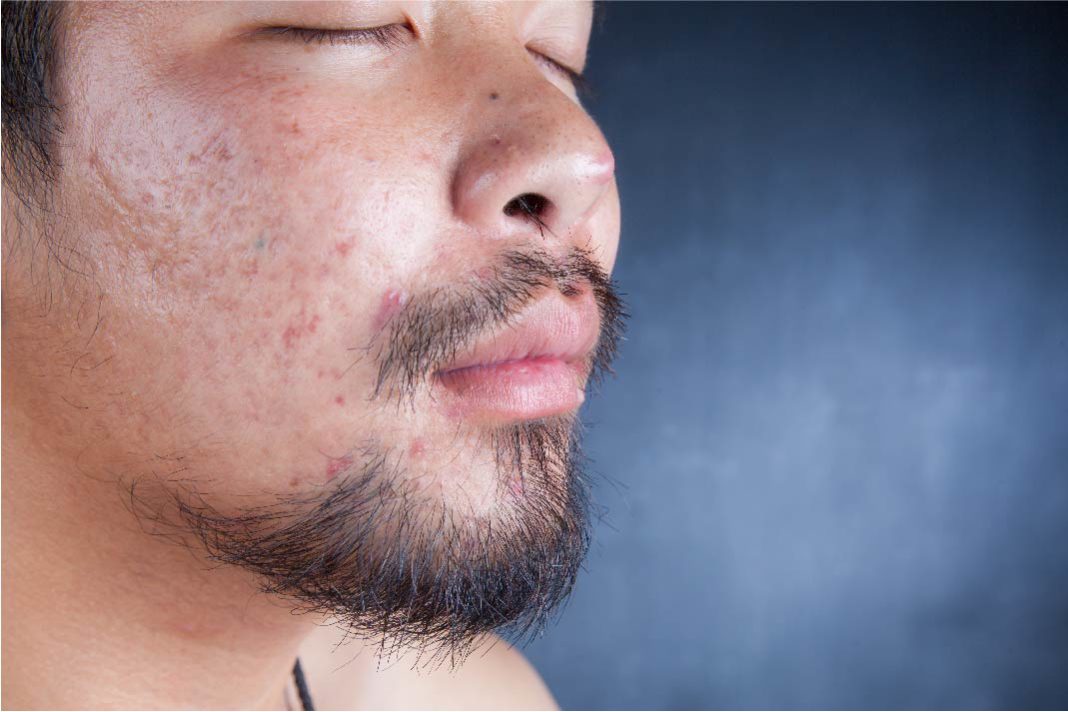 Tetracycline was developed in 1953 and is a broad spectrum antibiotic, there is a family of tetracycline’s that include doxycycline and minocycline, the latter having longer half-lives and enhanced antibacterial activity and improved safety profiles.

Tetracycline is often the first used acne antibiotic, being the least expensive with few side effects and is generally well tolerated.

How Do Patients Use This Medication?

It is taken on an empty stomach half an hour before or 2 hours after a meal and it should not be taken with antacids or milk as it interacts with metallic ions. It should be taken with a large glass of water to avoid it becoming stuck in the esophagus, which might produce ulceration.

Cholystiramune should be avoided, the risk of interacting with the birth control pill is remote. Children and pregnant or breast feeding mothers’ should avoid this drug.

Initially a dose of 1 gram a day can be used either in divided doses of 250 mg or even in a single dose, which is more convenient but increases the side effects especially of nausea or abdominal discomfort. In acne, the dose can be decreased after improvement is established.

It is not unreasonable to expect about a 25% improvement in acne per month. The first sign is less new acne lesions appearing. There is a feeling that this antibiotic does not work as well presently as it did in the past possibly due to antibiotic resistance issues.

Tetracycline interferes with bacterial protein synthesis. It is bacterioststic and has broad spectrum action. It blocks the binding to aminoacyl transfer RNA to messenger RNA. It has some immunosuppressive actions and is anti-inflammatory affecting the lymphocyte function, as well as neutrophil chemotaxis. It inhibits lipase and collagenase.

Sun sensitivity is common, pigmentation of the skin is uncommon but may occur in the mouth and teeth. Gastrointestinal irritation is also common. Staining of teeth, enamel hypoplasia, and inhibition of skeletal growth is documented. It should be avoided in children up to the age of 11. Yeast infections in the mouth, rectal and genital areas are increased.

Pseudotumor cerebri is very uncommon and may be seen after 2 weeks to 10 months of taking this drug. The symptoms are headache, vomiting, nausea and double vision. Discontinuing the drug early will reverse the problem.