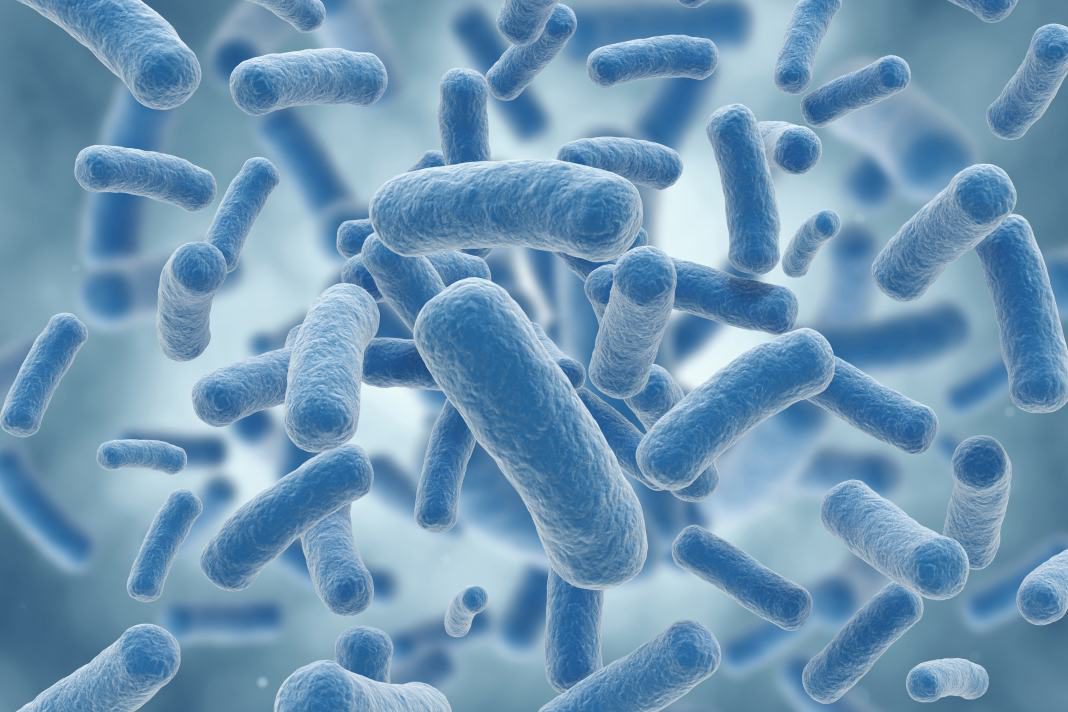 The actinic keratosis (AK) is a common lesion induced by ultraviolet light that represents the earliest manifestation of squamous cell carcinoma (SCC) of the skin. The name means sun-induced (actinic) scaly, thickened growth of the skin (keratosis).

There is a roughly linear relationship with sun exposure and the development of AKs throughout life, as opposed to the development of melanoma, which correlates with recreational sun exposure prior to the age of 20. A small percentage of AKs can and do progress to become invasive SCC, although the fate of any one lesion is impossible to predict.

The estimated frequency of conversion is estimated to range from as low as 0.1% to as high as 10%–16%. While the exact progression rate is uncertain, it is clear that the rate is not zero. Eradication of lesions to prevent invasive SCC seems justified.

Treatment may be broadly divided into destructive and medical:

For >90% of treated AKs, destructive therapy is used, which is most often cryosurgery with liquid nitrogen.

Other destructive methods include curettage and shave scalpel excision. As these methods may cause scarring they are generally used only when specimens are needed for histological examination to rule out SCC.

There are currently four topical medications used for the treatment of AKs:

Actinic keratoses are a common, and easily treated, precursor to an invasive SCC. Destructive therapies are appropriate for a few lesions, while a medical approach is reserved for patients with many lesions.

AKs are actually quite controversial in the dermatological world. Some authorities feel that AKs are best considered “premalignant” and clearly distinguishable from frank SCC.1 Other authors suggest that there is a reproducibly gradable clinicopathologic continuum between AKs and SCCs.2 Yet other influential dermatologists firmly believe that AKs are already true SCCs.3 The point of this ongoing debate is whether aggressive field-directed intervention is justified, conservative lesion-directed therapy is optimal, or treatment for AKs is even necessary at all. Although AK eradication is certainly an accepted standard of care, some have questioned, on pharmacoeconomic grounds, whether destroying the millions upon millions of incident AKs per year really prevents substantial morbidity and/or mortality.4

As Spencer points out in this synopsis, the practitioner can never predict which, if any, AK lesions will eventuate into an SCC with metastatic potential. Thus, clinical management dictates lesion ablation to avoid the worstcase scenario. However, the expectations of patients in the “baby-boom” generation are much different from those or prior generations, in that they expect such ablation to be carried out with rapid wound healing and minimal cosmetic alteration.5 Hypopigmentation and/or scarring, which may accompany lesion-directed therapy (especially cryosurgery), is best avoided by utilizing one of the field-directed modalities. Unfortunately, field-directed therapies take longer to accomplish, require several to multiple office visits for monitoring purposes, carry a larger economic burden, and may be associated with relatively severe inflammation. Thus, all AK treatment options possess both advantages and limitations.

The best approach is a pragmatic one. The patient with few AK lesions is most conveniently and cost effectively treated with a destructive technique (cryosurgery or curettage with
light desiccation). Those with many AKs are candidates for medical therapy (such as 5-fluorouracil, imiquimod or diclofenac).6

Emerging therapies beyond the scope of this synopsis, but worth watching for, include total laser resurfacing and chemoprevention with systemically administered NSAIDs.7,8