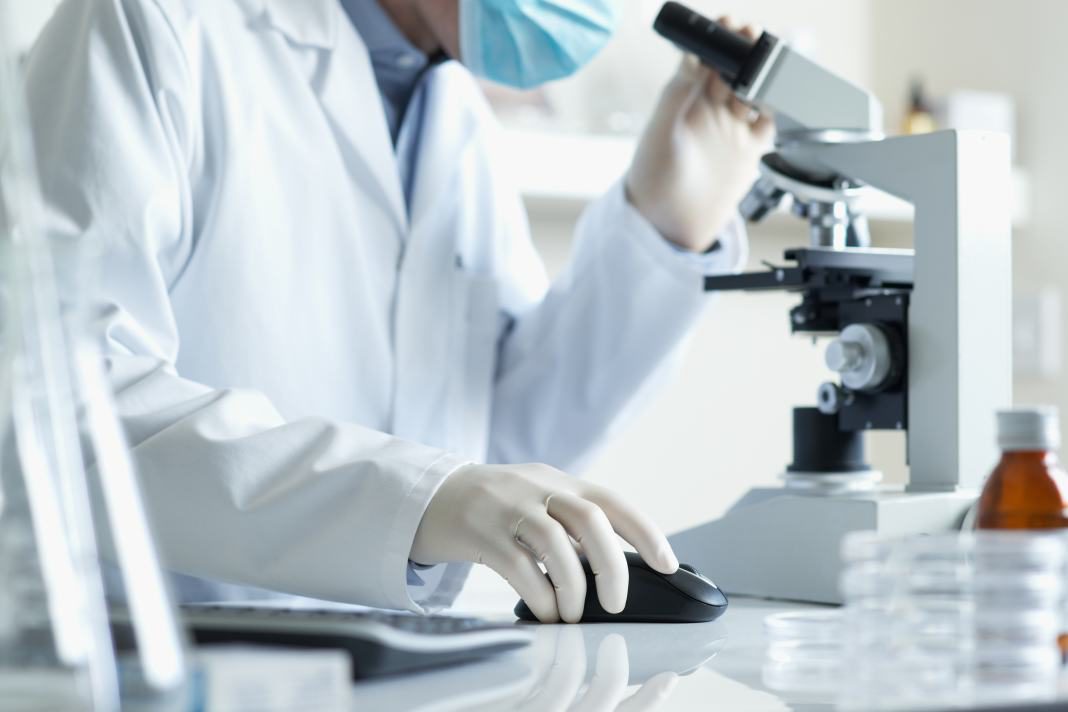 Actinic keratoses (AKs), or solar keratoses, are pre-malignant cutaneous lesions that predominantly manifest in sun-exposed areas. They are one of the most common skin conditions seen by dermatologists, preceded only by acne vulgaris and dermatitis.1 AKs are clinically relevant lesions due to their potential to evolve into invasive squamous cell carcinoma (SCC).2 Additionally, they are considered a risk factor for the subsequent development of melanoma and non-melanoma skin cancer. There are numerous treatments available for managing AKs including those broadly categorized as destructive, topical field, and procedural field therapies. The recent introduction of imiquimod 3.75%, approved for the treatment AKs on the face and scalp, widens the therapeutic arsenal.

It is recommended that all AKs be treated, as there are no reliable clinical predictors to discern an AK from a SCC. If a SCC is missed, it may become locally invasive and destructive; these lesions are capable of metastases, resulting in death. Therapeutic choices are guided by efficacy, adverse effects, cosmetic results, and patient adherence.

The most common therapies for individual AKs work destructively by physically removing the lesion. These modalities should be considered first-line for isolated lesions or early presentations of AKs. Destructive therapies include liquid nitrogen cryotherapy, curettage with or without electrodessication, and shave excision. The main advantages of these procedures are that they are quick, procedurally simple, and provide adequate clearance of abnormal tissue.

Cryotherapy is the most frequently utilized technique, with liquid nitrogen being the most commonly applied cryogen. Applying cryotherapy to the affected area lowers the skin to temperatures that destroy atypical AK cells.7

Curettage consists of using a curette to mechanically remove atypical cells. A shave excision using a surgical blade is another technique. These may be followed by electrocautery, which will destroy additional atypical cell layers, as well as provide hemostasis.

Commonly, physicians are faced with patients who are covered in actinic damage, a clinical scenario now described as field cancerization, which includes both clinical and subclinical lesions within a given anatomical region.9 For these patients, a different therapeutic approach, known as field therapy, is needed for the clearance of both clinically visible and subclinical AKs within the treatment area.

The antimetabolite 5-FU was the first approved agent for topical field therapy. Discovered serendipitously whenAKs were noted to become inflamed and subsequently resolved in patients receiving systemic 5-FU as a chemotherapeutic agent; it was eventually designed into an effective topical formulation. It acts as a thymidylate synthase inhibitor by blocking a methylation reaction, which in turn disrupts DNA and RNA synthesis and effectively stops the growth of the rapidly proliferating or cancerous cells.10 As such, 5-FU preferentially targets the atypical cells over normal skin tissue.

Diclofenac 3% gel is a nonsteroidal anti-inflammatory drug, which is believed to exert its effects through the inhibition of cyclooxygenase (COX), especially COX-2. The production of prostaglandins is thought to suppress the immune system, thereby allowing tumours to form.13 Without COX, prostaglandin production is reduced and the cascade is disrupted.13

In December 2009, Health Canada approved the use of imiquimod 3.75% for the treatment of AKs on the face or balding scalp. Two identical placebo-controlled trials have evaluated the safety and efficacy of imiquimod 3.75%.17,18

Procedural field therapies may be an appropriate option for patients who require minimal down time, are unlikely to adhere to a topical approach, have AKs resistant to topical therapy, or favour an improved cosmetic result.

PDT is a procedural field therapy that utilizes topical 5-aminolevulinic acid (ALA) or methyl aminolevulinate to target AKs. These molecules preferentially find their way into the hyperproliferating cells, which lack normal cell to cell adhesion junctions, and are converted intracellularly to protoporphyrin IX (PpIX).19 This photosensitizer is then exposed to blue or red light, which corresponds to the peaks in the absorption spectrum of PpIX, resulting in a phototoxic reaction that destroys the abnormal cell.19

There is no widely accepted algorithm for the treatment of AKs. Often several different treatment regiments must be employed to manage AKs, especially with widespread or resistant cases. As always, the best way to manage AKs is prevention by avoiding exposure to significant or unnecessary UV radiation. Family physicians can play an important role in encouraging patients to wear broad-based sunscreens, wide-brimmed hat, protective eyewear, and avoiding the sun during peak hours, which may prevent recurrence or limit the progression of AKs. Furthermore, patients are well-served by offering education on the potential side-effects and expected onset of action of topical field therapies.