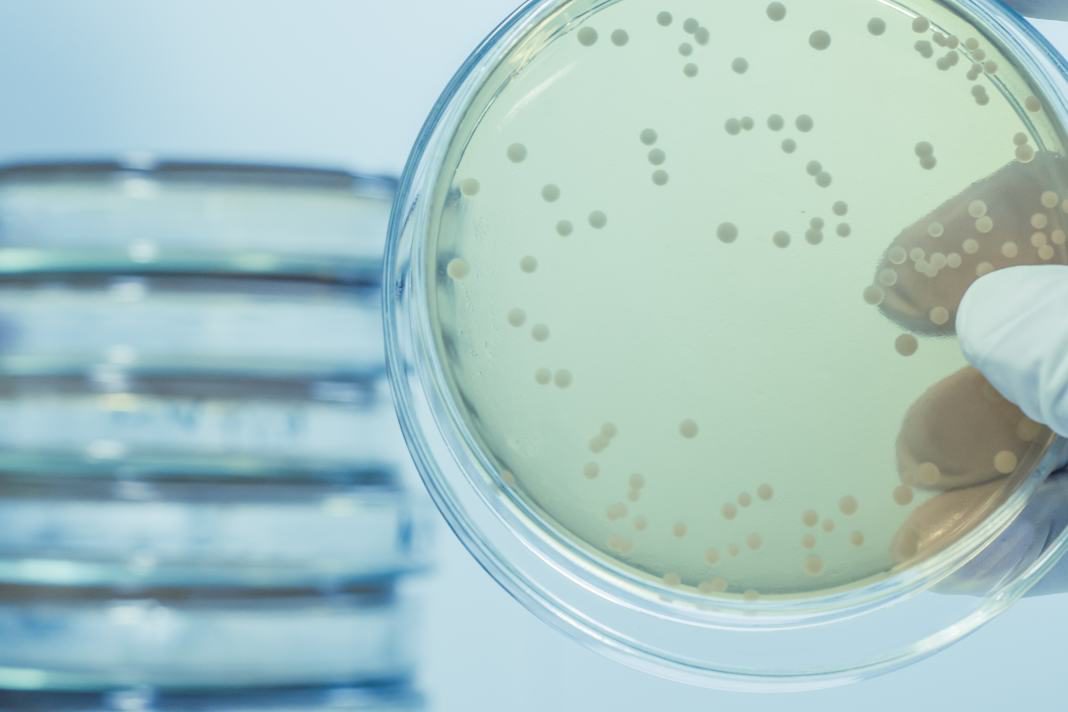 Actinic keratosis (AK) is a prevalent skin condition that warrants 5.2 million office visits in the US each year.1 Strongly associated with ultraviolet (UV) exposure, AK is widely regarded as a premalignant condition that can progress to squamous cell carcinoma (SCC).2-8 Data regarding the risk of progression to malignant disease ranges from 0.025% to 16% per year.7 Prevalence of AK has been reported to be as high as 38% and 46% in certain Dutch and Australian communities respectively.9,10 Given the prevalence and risk of progression to invasive disease, general consensus is that treatment and prevention11-14 of AK in a timely manner is important in reducing the incidence of non-melanoma skin cancer. Studies have shown that a large proportion of SCC lesions arise from pre-existing AK.4,5,15

Treatment for AK can be divided into two categories:

AK is a premalignant skin condition that should be identified and treated promptly. Untreated AKs can lead to SCC. There are many treatment options that all have comparable efficacy. Cryosurgery is often first-line therapy for disease with a small number of lesions. Field-directed therapy is recommended when the skin is extensively photodamaged or there are many AK lesions or frequent AK recurrences. Combining a local treatment such as cryotherapy with a topical agent has been shown to be more effective than either therapy alone.

In the adapted version “Ceramide-based Moisturizers as Treatment for Pediatric Atopic Dermatitis” published in the May 2013 issue of Skin Therapy Letter (Family Practice Edition) by Dušan Sajic, MD, PhD and Sandy Skotnicki-Grant, MD, FRCPC, the following correction should be made:

On page 3, left column, under Other Non-steroidal Barrier Repair Products, the second bullet should read “Similar findings were seen in another recent study that demonstrated non-superiority of topical pimecrolimus when compared to a prescription medical device cream containing a combination of OTC components, suggesting that correction of numerous epidermal barrier derangements may be an effective way of controlling AD.14“