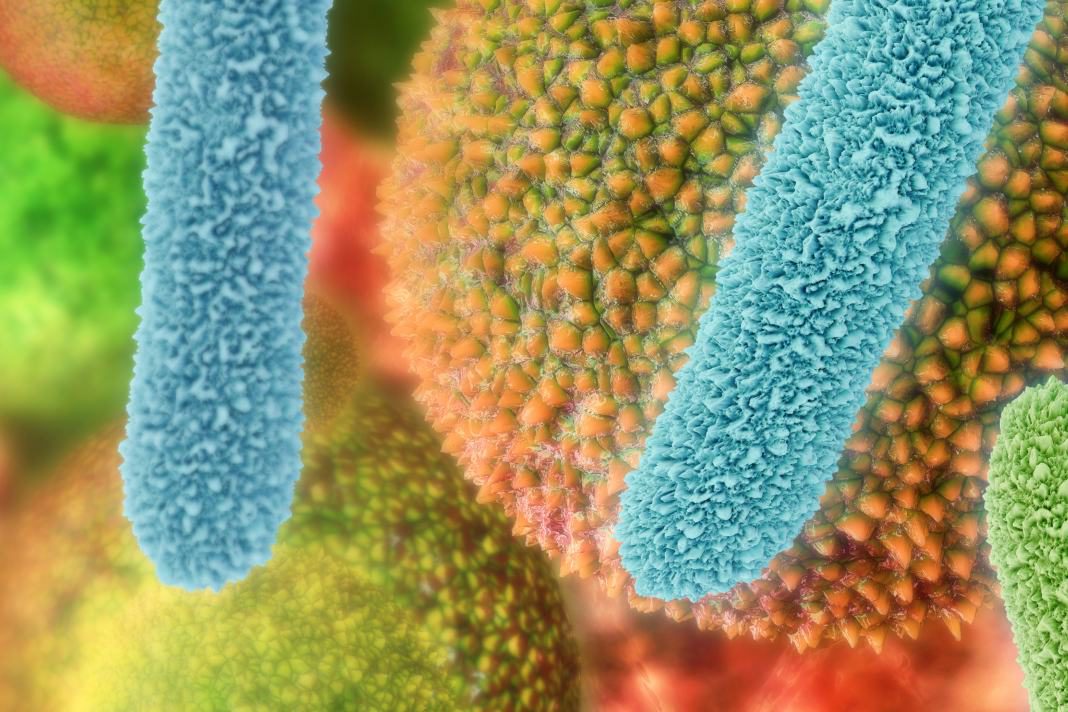 Hair loss is a common dermatological problem that affects a large segment of the population both physically and psychologically. While there are many causes of hair loss, such as telogen effluvium and alopecia areata, androgenetic alopecia (AGA) also called male pattern hair loss (MPHL), is the most common. Hair loss can start anytime at or after puberty. Its occurrence and severity increases with age, with at least 80% of Caucasian men displaying signs of MPHL by age 70.1 Because of its considerable psychological impact, many patients seek treatment.2 Currently, only one topical agent is approved for treatment of hair loss in men, although other treatments are being clinically investigated.

AGA is a common issue among men and can significantly affect self-esteem and quality of life, such that they may seek treatment. While different topical agents are currently being investigated for safety and efficacy, only one topical treatment, minoxidil, is currently approved for hair regrowth. The newly approved 5% foam solution has demonstrated patient preference, which in turn may improve compliance. Given its established efficacy and safety profile, minoxidil may be useful in the topical management of AGA in male patients.

DPCP for the Treatment of Alopecia Areata