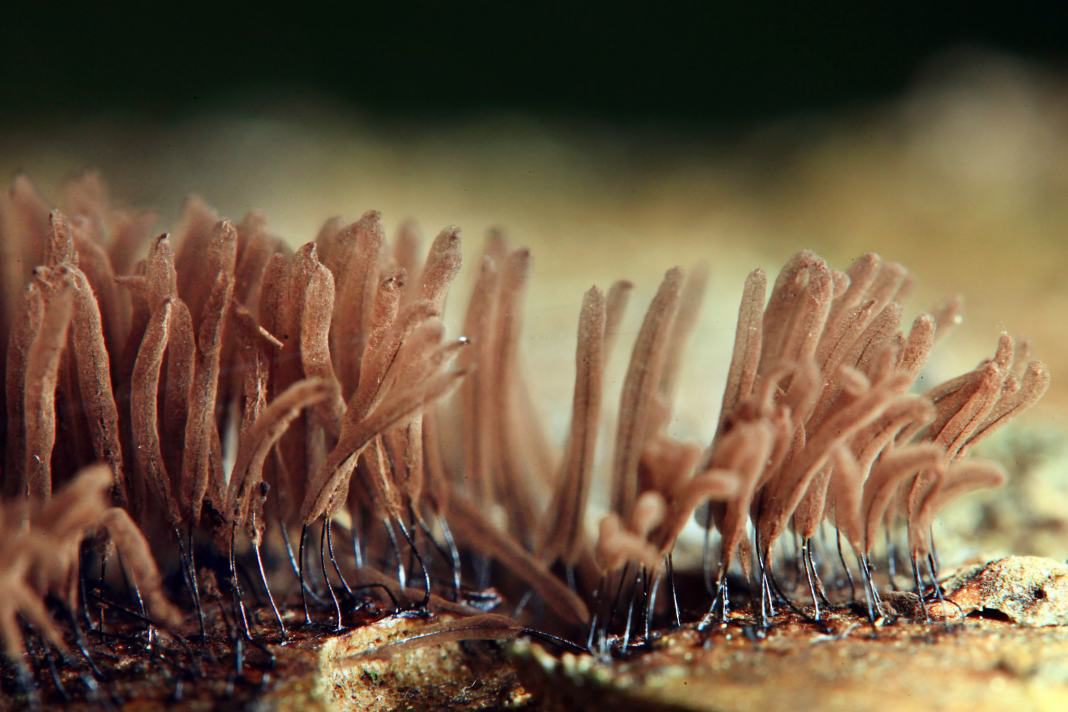 Atopic dermatitis (AD) is a chronic inflammatory, xerotic and pruritic skin disease of increasing prevalence affecting 15-30% of children and 2-10% of adults.1 AD and its associated health consequences present significant challenges to patients, particularly children and their families.2 This includes unrelenting pruritus and an increased association with asthma, food allergies, allergic rhinitis and a predisposition to cutaneous infections.1 While the precise sequence of biochemical events leading to the development of AD is not fully understood, increasing evidence shows a complex interplay of environmental and genetic factors that affect the epidermal barrier and immune system. Barrier repair emulsions with good efficacy and safety profiles can mitigate the negative sequelae and help reduce the need for topical glucocorticosteroids.

Epidermal Barrier Dysfunction in the Pathogenesis of AD

Ceramide-based Emulsions in the Pediatric Population

Because AD follows a chronic, relapsing course it is essential that, in addition to pharmacologic intervention, hydration and proper barrier function of the SC is maintained with daily regimented moisturizer use as part of ongoing therapy. Adequate moisturization reduces the need for drug treatments and limits the severity and frequency of eczematous flares. Clinical data demonstrate that correction of the skin barrier defects through emollient therapy inhibits downstream drivers of the inflammatory response, thereby providing the rationale for prophylactic and continuous use. Ceramide-based moisturizers have demonstrated efficacy in reducing TEWL, improving barrier function, and maintaining hydration of the SC. Further, they have an excellent safety profile, and can be safely used in patients of all ages.