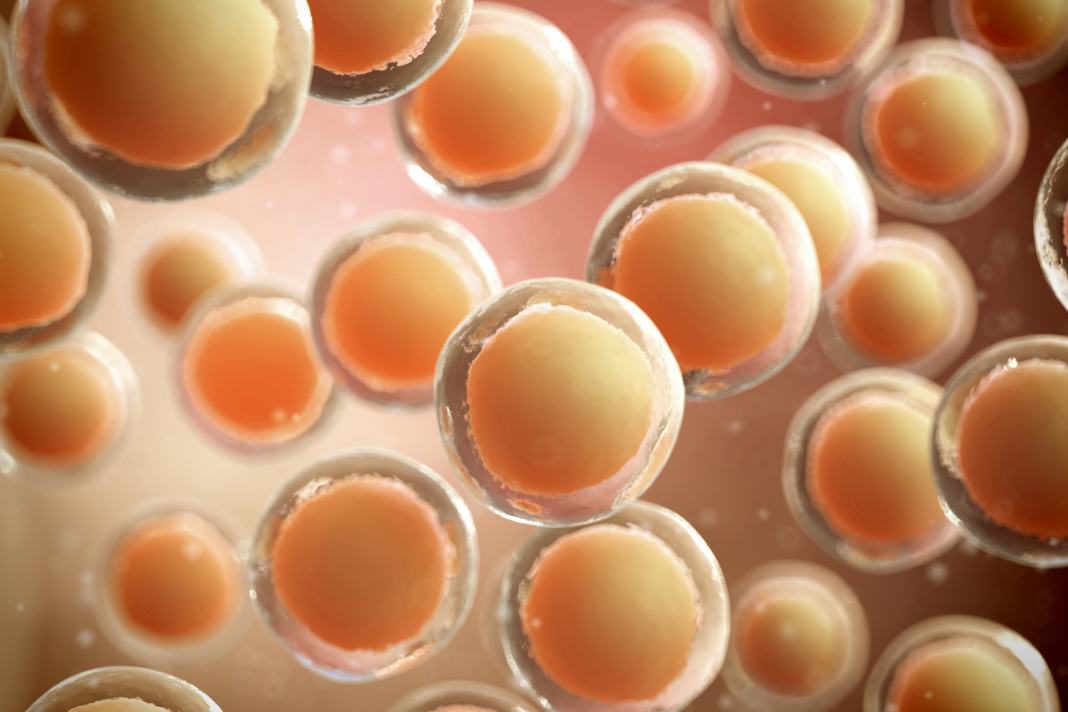 The term “atopy” was first coined by Cooke and Coca in 1923, derived from the Greek word atopos, which means out of place and denotes an immune reaction that is “strange or eccentric”. Atopic dermatitis (AD) is a chronic, waxing and waning, often symmetric inflammatory eruption that is characterized by pruritus and xerosis (dry skin). AD frequently emerges in the first few months of life, but its prevalence decreases with increasing age. It has been reported to affect up to 15% of children worldwide1 and can persist into adulthood. This pathology is probably caused by the interplay of genetic and environmental factors.

The Impairment of the Barrier Function

A range of treatments exist for atopic dermatitis, depending
on the severity of the disease.

Because of the better appreciated role of the skin barrier in AD disease pathogenesis, use of agents that can stabilize
epidermal defenses may reduce the current exclusive dependence on topical steroids and immunomodulators. These
barrier repair creams do not target inflammation directly, but rather act at an earlier stage in the disease process to
normalize the barrier function and reduce pro-inflammatory signaling. This approach could potentially lead to better
treatment outcomes with lesser side-effects.