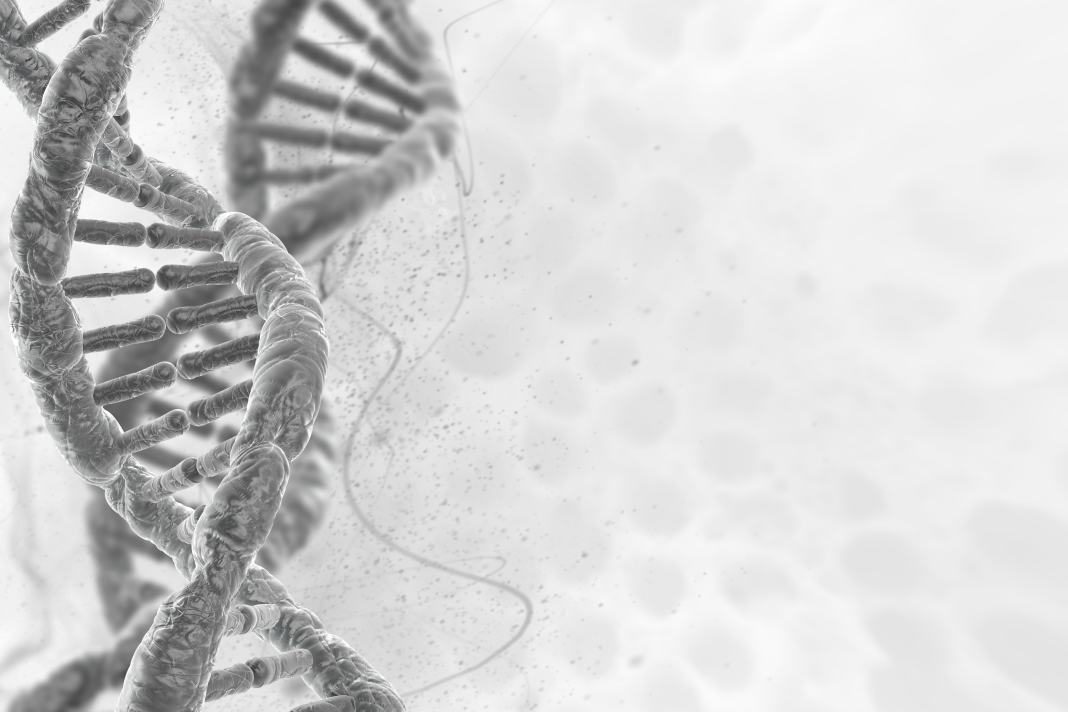 Division of Dermatology, University of Western Ontario, London, ON, Canada

Mechanism of Action of TCIs

TCIs have an important place in the therapeutic armamentarium for AD. They are approved as second line agents for individuals >2 years of age, and have a good safety profile when used short-term or intermittently long-term. Studies so far have not shown an increase in malignancy in humans, but long-term vigilance is required to ensure that this remains the case.

Question: An 83 year-old Caucasian male presents with a slowly enlarging plaque on his leg. He has a history of actinic keratoses on his face for which he receives periodic liquid nitrogen cryotherapy. What is your diagnosis?