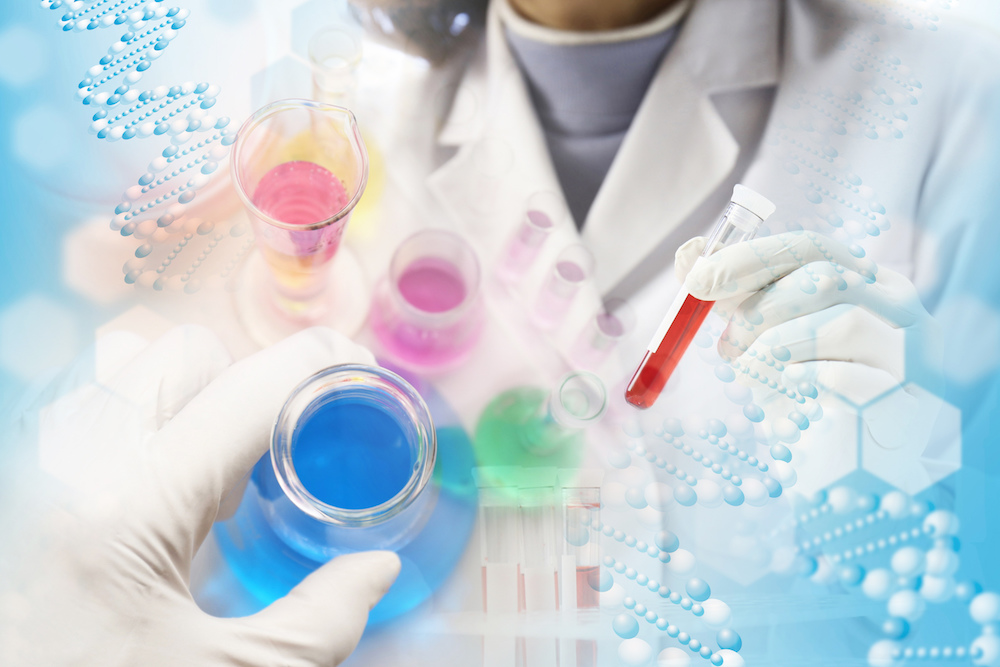 This is a superficial chronic infection caused by a bacteria called Corynebacterium minutissimus. It is most commonly seen in the groin, armpits and in the folds. There are fairly well defined large brown patches with some fine scale wrinkling on the surface. Initially there is a light red colour which became brownish in time. There are usually no symptoms associated with this. The diagnosis can be confirmed by examination of the skin with Woods light. This is ultraviolet A which identifies the infected area by a bright coral red fluorescent colour.

Treatment: Anti-bacterial soaps as well as topical antibiotics can clear this problem.

Treatment: Usually drying the skin with anti-perspirants can be very beneficial Topical antibiotics can also be of benefit.

This is a superficial bacterial infection in the hair of the armpits and the pubic area. There are small nodules or thickened cylinders attached to the hair which can be seen quite easily. They are usually yellow, sometimes red or brown. This may cause some discolouration on clothing. It is produced by a Corynebacterium.