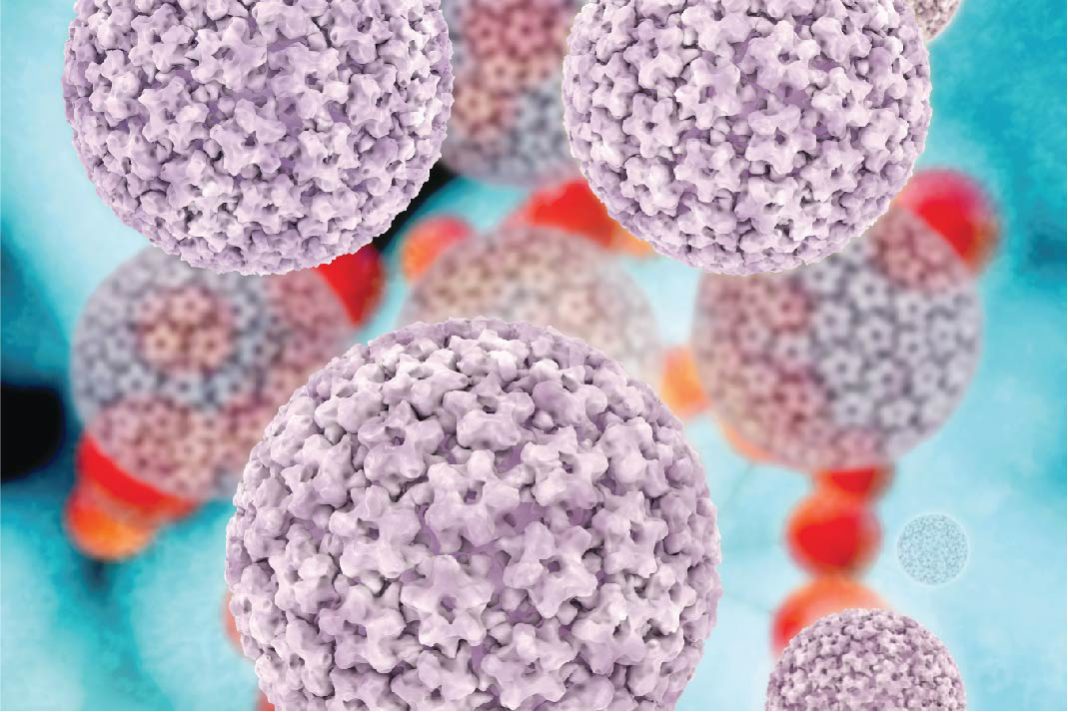 This is a common superficial skin infection which is very contagious and is seen mostly in children. It can be either blistering or non-blistering. It is most commonly caused by staphylococcal infection although streptococcus pyogenes is sometimes a cause. It is spread easily by direct contact. It is more common in warm climates with high humidity and is often associated with mild skin trauma. The bullous form of impetigo is caused by staph aureus, usually Phage II Type 71. This causes blistering. This most commonly occurs in young infants or neonates and may be associated with fever. It starts as a small blister particularly on the face, trunk or buttocks. The blister will slowly enlarge to rupture leaving shiny skin which then becomes eroded. There is often a surrounding scale. The non-blistering or non-bullous form, which makes up the majority of infections, is usually caused by staph aureus but occasionally strep pyogenes. This commonly occurs at sites of minor trauma to the skin such as insect bites, reactions, abrasions, cuts, and hand burns. It usually starts with small reddish patches measuring about 2-4mm. They evolve to form small pustules or tiny blisters. These become easily crusted with a typical yellow or honey crust. It spreads by direct extension. It is most commonly seen on the face around the nose, mouth and also the extremities. The diagnosis is usually clear by examination of the skin. If left untreated this may resolve itself.

Treatment: The application of topical antibiotics such as mupirocin cream or ointment (Bactroban) is very effective. Fusidic acid (Fucidin) is also used. If the infection is more extensive oral antibiotics such as Cloxacillin or Cephalexin are used as well as those in the erythromycin family.

This is a deeper form of impetigo. It occurs in the epidermis as well as in the dermis, producing a superficial ulcer that becomes secondarily crusted. It usually occurs secondary to trauma and is most commonly seen with poor hygiene. The lesions will often last for many weeks becoming essentially ulcerated and may even scar the skin. Secondary cellulitis and osteomyelitis are very uncommon developments.

Treatment: Oral antibiotics such as Cloxacillin or Keflex are often required

This is an infection in the hair follicles. It is inclined to be on surface of the opening of the pore or deeper in the tissue. This is most commonly caused by staphylococcus aureus. It is seen on the face, upper trunk, arms and on buttocks. Deeper involvement can produce large red papules and sometimes pustules.

This has also been called Ritter’s disease. This condition is caused by a toxin produced by staphylococcus and is similar to that producing bullous impetigo or the toxic shock syndrome. It is usually seen in young children. It is occasionally seen in adults who are immune suppressed or have renal failure. There are usually associated symptoms such as fatigue, fever and irritability. The skin is very tender. There may be associated runny nose and conjunctivitis. This often starts on the head but then spreads to involve much of the body. The skin develops redness and a wrinkling appearance over soft blisters. Within days these loosen the surface to leave moist open areas. This is followed by scaling and peeling off of the skin. Recovery usually occurs within about two weeks. It is interesting that swabs of the skin are negative for staph aureus. This bacteria can be identified often in the eyes and throat.

Treatment: If this condition is extensive hospitalization will be required and treatment with systemic antibiotics.

This is caused by a toxin produced by staphylococcus. It was first observed in the late 1970’s. Most commonly it was seen in young women who were menstruating. It was also observed following surgical procedures. It is also associated with deep skin infections such as abscesses and post-partum. A source of entry can also be the site of infusion sites for insulin pumps. This starts suddenly with high fevers, diarrhea, headaches, sore throats and aches and pains. It progresses to a state of shock. Initially there is diffusa redness that starts on the trunk and spreads outwards. There is swelling on the palms and soles. The mouth and tongue become red as do the eyes. There is often general swelling of these areas. This is followed by peeling of skin particularly on the palms and soles after one to three weeks.

Treatment: Intensive care is required to support the blood pressure and the organs. Any source of infection such as tampons must be removed. Oral antibiotics are required.