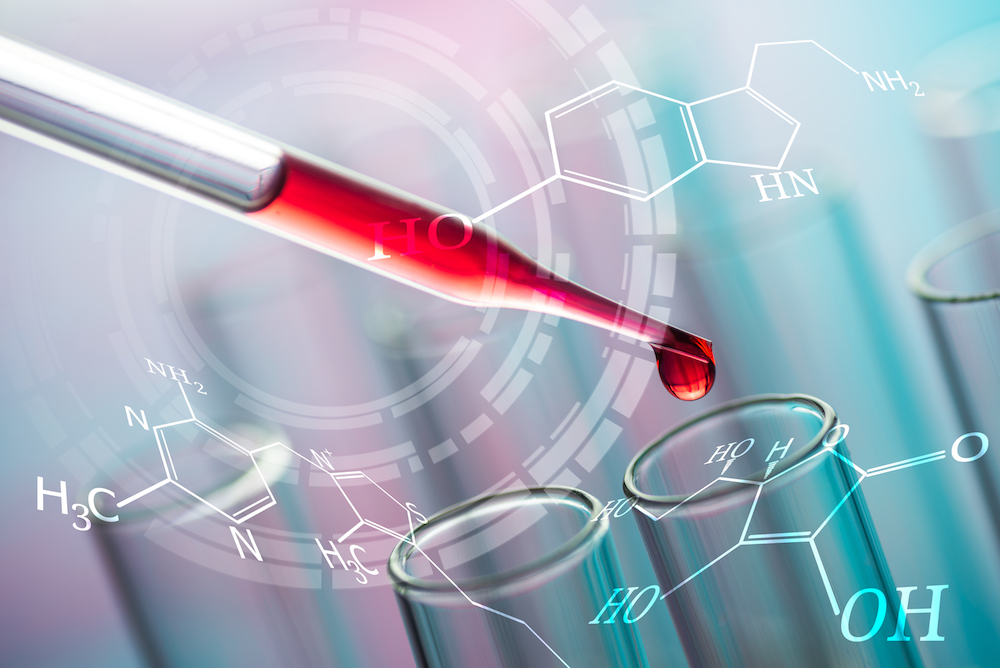 This is the second topical immunodulator to become available. It is approved for short-term intermittent long term therapy of mild to moderate atopic dermatitis. It is to used in patients older than 2 years who are not immunocompromised where conventional therapy is thought not appropriate or ineffective. This official indication is like that for Tacrolimus except it is for milder eczema.

This drug is well absorbed into the skin but not into the blood stream. A slight burning sensation does occur initially in some users. The cream formulation makes it attractive for use on the face. It is at least as effective as Hydrocortisone. There are no studies against stronger corticosteroids creams. Studies to date show that this drug is safe in infants, children and adults. In Canada and in the US it is approved for children of 2 and over.

This is a new generation of topical immunomodulating agents. It is a calcineurin inhibitor which in turn inhibits the activity of white blood calls called T lymphocytes which produce a cascade of chemicals that increase inflammation The drug has been studied in both children and adults and has been shown to be effective. It is a non-steroid. The most common side effect is of transient burning. It appears to be safe for long term use.

Marked to excellent improvement was seen in moderate to severe eczema in the majority of patients using Tacrolimus 0.1% ointment over a one year period
Arch Dermatol 2000; 136:999-1006

Where and when should it be used?

It is a reasonable drug to use alone paticularly in areas of high risk of skin thinning with cortisones including face,eyelids, groin, folds, as well as the upper chest.

When should it be used?

On February 15, 2005 the US Food and Drug Administration (FDA) Pediatric Advisory Committee recommended a “black box” warning be placed on topical calcineurin inhibitor (Elidel® – pimecrolimus and Protopic® – tacrolimus), followed by the FDA issuing a Public Health Advisory on March 10, 2005 regarding the safety concerns. Click here to read position statements from key organizations.

Colloidal Oatmeal use in Dermatology (Supplement)