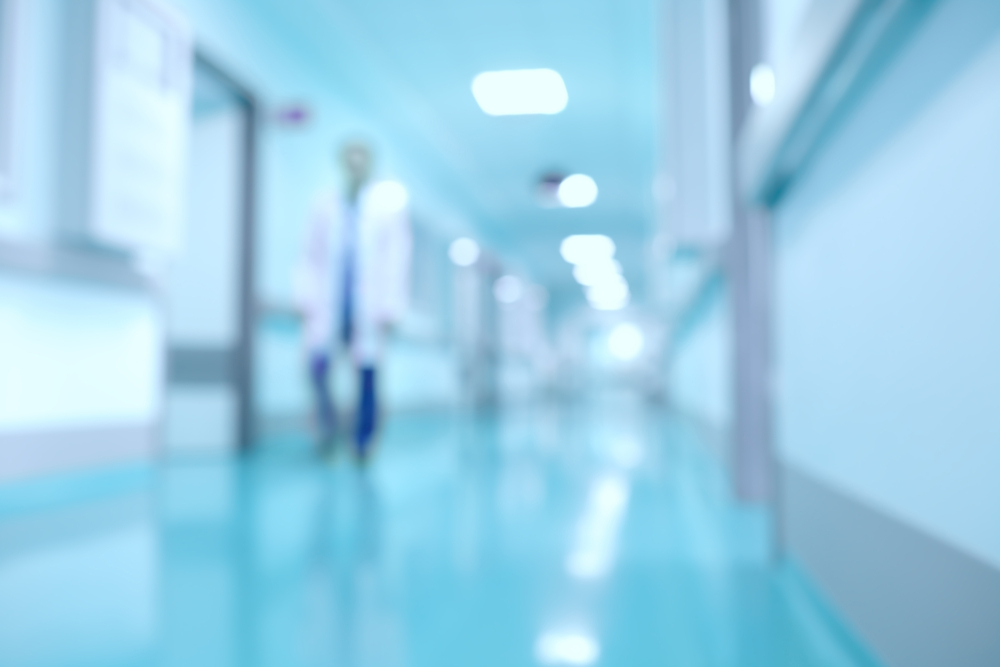 Division of Dermatology, University of Western Ontario, London, ON, Canada

Oatmeal has been used for centuries in skin care as a soothing agent to relieve itch and irritation associated with various skin conditions, such as xerotic and inflammatory dermatoses. It contains a number of compounds with moisturizing, cleansing, buffering, anti-inflammatory, anti-pruritic and anti-oxidant properties. Products containing colloidal oatmeal are well tolerated with only rare reports of allergic contact dermatitis. Clinical studies support the adjunctive use of these products in the treatment of atopic dermatitis.

Components of Colloidal Oatmeal and Their Therapeutic Effects

There are many different formulations of colloidal oatmeal including cleansers, washes, bath products, creams, lotions, shampoos and shaving gels. Colloidal oatmeal contains a number of components which contribute to its moisturizing, cleansing, buffering, anti-inflammatory, anti-pruritic and antioxidant properties.

Products containing colloidal oatmeal are well tolerated with only rare reports of allergic contact dermatitis. Studies have shown that A. sativa based products significantly decrease skin dryness, itch and irritation, improving quality of life in patients with mild to severe AD. Colloidal oatmeal use in patients with AD has been shown to significantly reduce topical corticosteroid consumption.