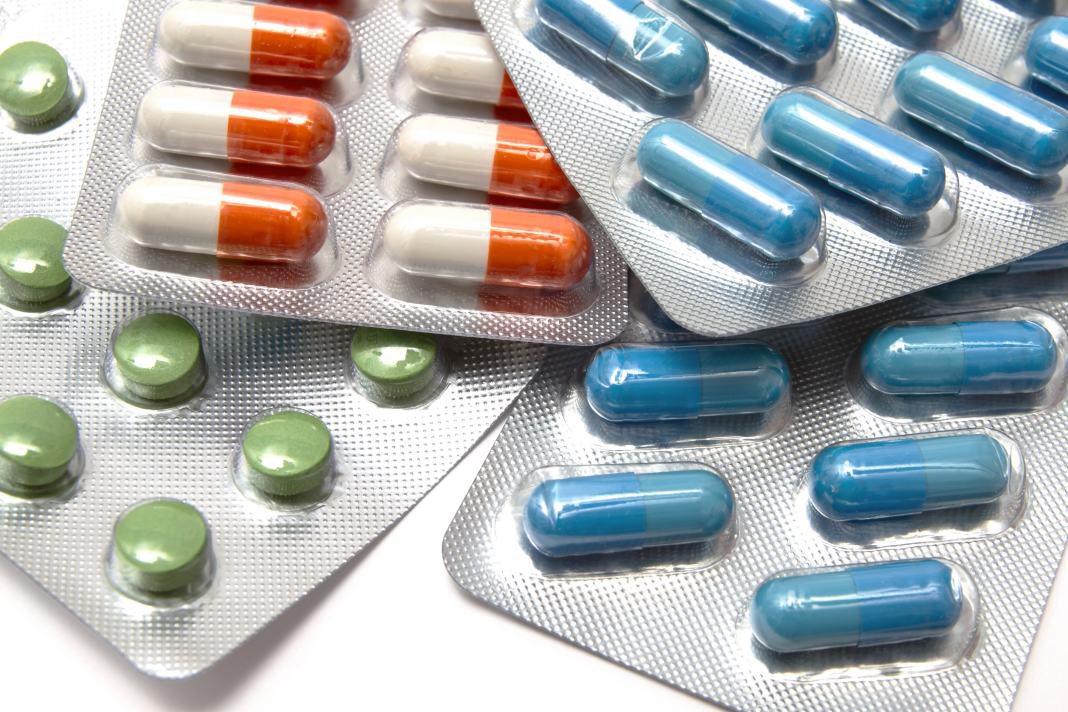 It is well known that the developing fetus can potentially be affected by any medication given to the mother. However, despite this, the use of medications during pregnancy is common and pregnant women often present for treatment of dermatological disease. A recent multinational survey indicated that 86% of women took an average of 2.9 medications during their pregnancy [Collaborative Group on Drug Use in Pregnancy. Int J Gynaecol Obstet 39(3):185-96 (1992 Nov)]

During the 1950s diethylstilbestrol and thalidomide use in early pregnancy both led to disastrous consequences for the
exposed offspring, which were not causally linked for years. These events led to the development of the US FDA Pregnancy
Categories (Table 1) that are assigned before a drug is released.

Topical metronidazole and azelaic acid are both category B and considered safe to use during pregnancy.

Medications that are considered safe in pregnancy are available for the treatment of common dermatological disorders.
Knowledge of these medications is important when considering treatment options for both pregnant patients, and women of
childbearing potential.

A 61 year old Caucasian male presents with chronic erythema of his cheeks and easy flushing. On questioning,
he notes that he never gets any “bumps” on his face, but he occasionally gets styes on his eyelids. He has no problems with
his blood pressure nor any history of diarrhea.

What is your diagnosis?