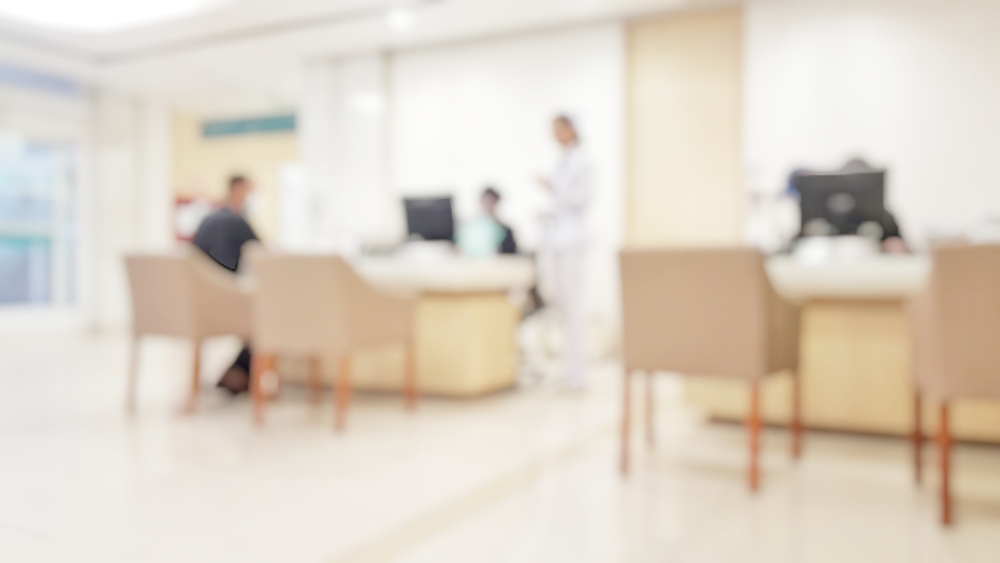 Topical Agents Used in the Management of Hyperpigmentation

The Use of Lasers and Intense Pulsed Light Sources for the Treatment of Pigmentary...