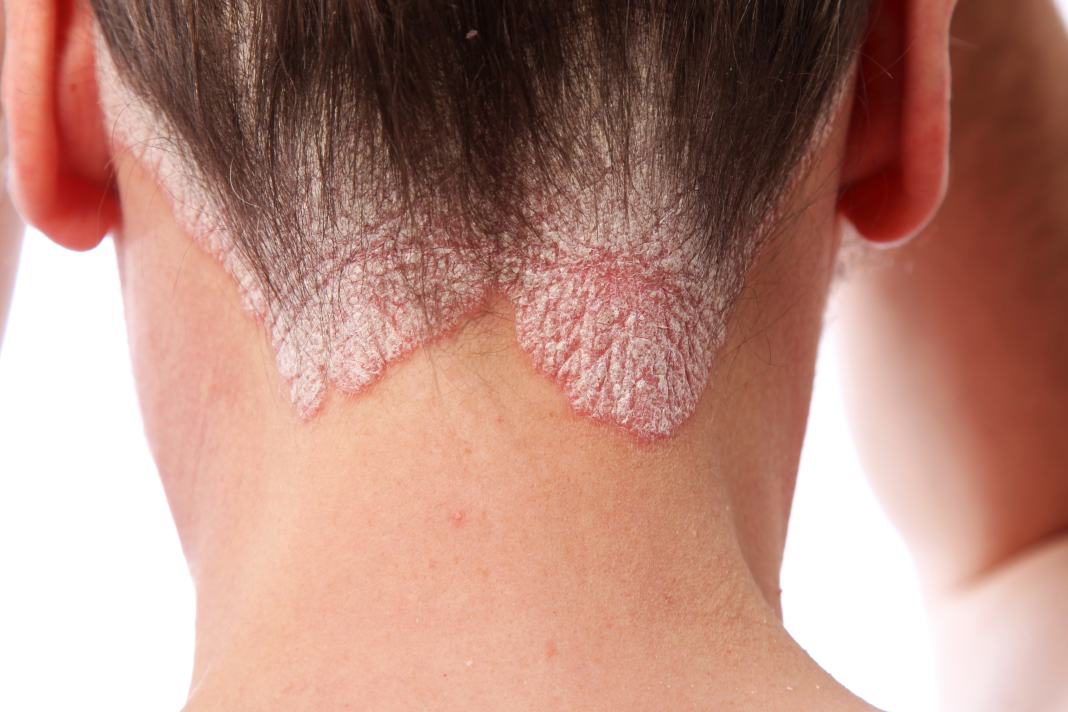 It has been widely accepted that combining acitretin with photo therapy either UVB or PUVA is beneficial. PUVA is being used less because of the risk of skin cancers. This has meant that UVB is the most convenient and most commonly used in combination with retinoids for moderate to severe psoriasis which is unresponsive to topical therapy. A low dose of acitretin in the range of 10 to 25 mg daily is started about two weeks before adding UVB. This combination is one of the safest treatments available for moderate to severe psoriasis with no long-term adverse effects documented. Short-term effects of dry skin, thinning of hair and photosensitivity apparently are reduced by lowering the dose of both the retinoid and UVB. The dose of UVB is reduced to avoid photo toxicity.

Acitretin when combined with narrow band UVB (311 nanometers) has been shown to be more effective than broad band UVB. Some believe this combination is as effective as PUVA. It is certainly simpler and safer. The long term remission rate may not be as high as PUVA. Click here to view the A-Detail™ on Acitretin (Soriatane©).

This combination is synergistic allowing a reduction in the total dose of both methotrexate and UVB. There is frequently a rebound on stopping both of these modalities. Cyclosporine can be used in combination with UVB but has not been studied extensively. There is a concern about increasing the risk of squamous cell carcinoma because of the immunosuppressive effect of cyclosporine combined with ultraviolet light.

Studies suggest that UVB and Dovonex produces a much greater response than UVB and placebo ointment. UVB twice a week combined with Dovonex was as effective as UVB administered three times a week. The Dovonex should be applied more than two hours before UVB exposure. Tazarotene can be combined with UVB which is particularly useful for resistant lesions. The patients burn more easily because of the thinning effect on the epidermis produced by the tazarotene. UVB doses are usually reduced by up to one third when tazarotene is used in combination.

The Goeckerman regime is still one of the most effective treatments for clearing psoriasis. This is combining tar with UVB. The Ingram regime uses anthralin and UVB. Short contact tar and anthralin when combined with UVB can produce remission in about 70 percent of patients which can be maintained for about six months.