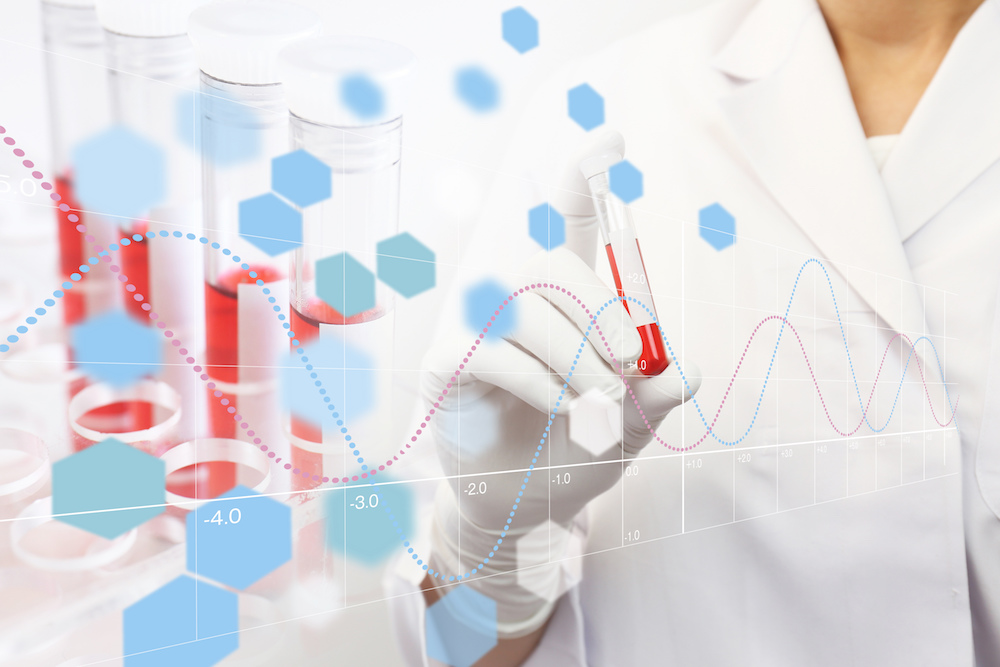 We are entering a very exciting stage in medical treatment in that drugs have been designed to specifically hit immunological targets that are involved in specific conditions. Previous immune therapy has involved drugs that have a general suppressing effect on the immune system which consequently prevents high doses being used because of the fear of side effects. Theoretically the more specific the target to be blocked, the less interference with other biological functions – making the drug safer.

These new drugs are known as biological drugs. They are created in living cells. The technique has been used for a long time for drugs such as insulin or interferon.

There are a number of new biologic drugs that are currently used in psoriasis.

Explanation of the difficult drug names:

The suffix denotes the drug class.

Zumab = Humanized monoclonal antibody-ie. Reducing the amount of mouse to under10%

These drugs can target different steps in the pathway of producing psoriasis. The following general targets have been identified and can be blocked.

Transition of Topical Therapy Formulation in Psoriasis: Insights from a Canadian Practice Reflective

Brodalumab: A Review of Safety