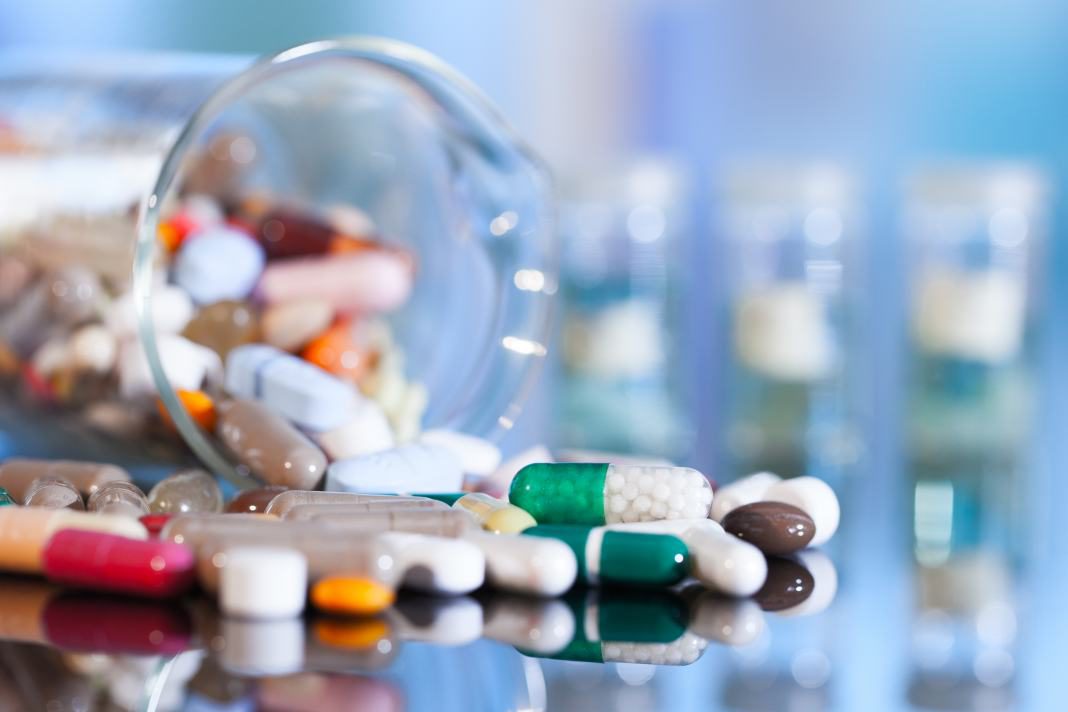 This is a monoclonal antibody targeted against human tumor necrosis factor-alpha. It is bound to newly bound surface and soluble circulating TNF. It is a chimeric molecule – meaning a human-mouse combination.

This drug is currently used for Crohn’s disease and rheumatoid arthritis. In a small study this drug was shown to produce improvement in ninety percent of patients when given the drug at a dose of 10 mg/kg and eighty-two percent of those given 5 mg/kg both administered intravenously. The drug was given at baseline, two weeks and six weeks.

The response to treatment is rapid.

Local reactions at the site of infusion are quite common occurring in about sixteen percent of patients. This consists of fever, chills, itching, hives as well as chest pain and changes in blood pressure. Shortness of breath was also reported. Serious side effects of infection producing pneumonia, cellulitis was described in three percent of the drug treated patients as opposed to two percent in the placebo group.

Immunosuppressants concerned about reactivation of tuberculosis is a potential problem as is the development of systemic lupus erythematosus.

Since this is a mouse-human molecule antibodies to the mouse component develop.This means that often the dose has to be increased with time because of the development of antibodies to the drug . Methotrexate is used to suppress this reaction.This drug has been used in combination with methotrexate and systemic corticosteroids.