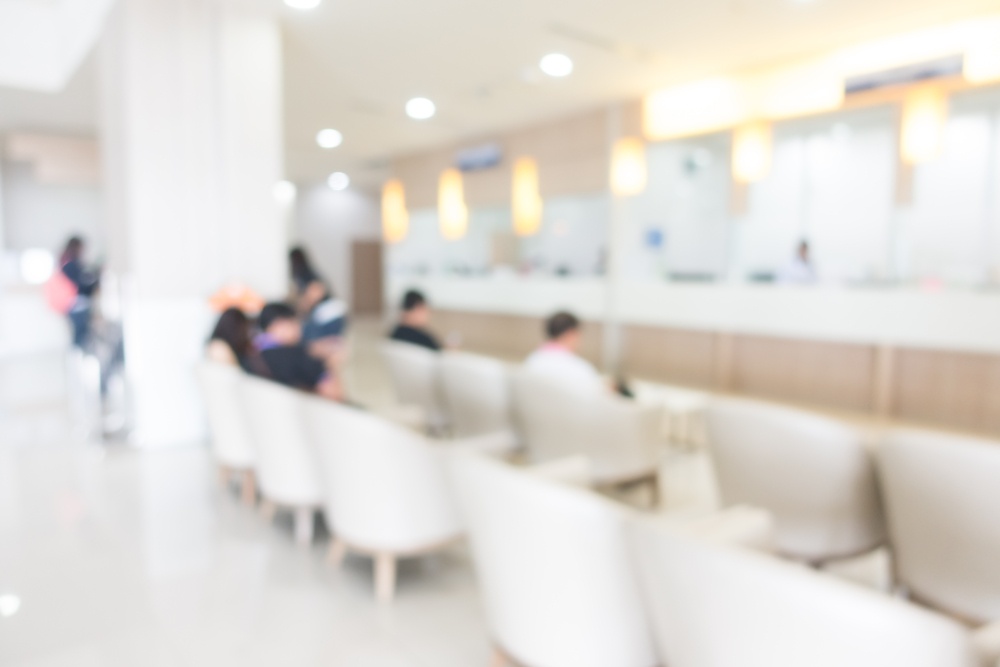 Immunological mechanisms are important in the development and perpetuation of psoriatic arthritis. Thus it is reasonable to consider that anti-TNF agents would control the signs and symptoms of the disease and prevent progression of damage.

It is given by an injection of 25 mg under the skin (subcutaneously) twice a week. It is usually self injected. Recent studies suggest that some patients with psoriasis may need a higher dose of 50 mg Etanercept twice a week. Some patients may notice a response within 4 weeks, most will notice a benefit by 12 weeks. There may be continued improvement over 9 months before the response plateaus.

There are other TNF receptor fusion proteins in various stages of development and in clinical trials, but they have not been released in the market yet.

Inflximab is a chimeric anti-TNF antibody which is mostly of human origin but has a small fragment which is derived from mice. It blocks TNF activity both on the cell surface and in the blood. Infliximab has been used effectively in rheumatoid arthritis and is now approved as a drug for this disease both in the US and Canada, as well as by the European Union. It has not yet been approved for psoriatic arthritis.

Infliximab is given by infusion of 5 mg/Kg per infusion at 0, 2, 6 and 8 weeks, and then every 8 weeks thereafter. The infusion usually takes 2-3 hours. Patients often feel very well after the first infusion. A response is usually noticed by the 4th infusion. Many patients continue to do well with infusions every 8 weeks. Some patients require more frequent infusions.

Adalimumab is a fully human anti-TNF antibody. It has also been used extensively in rheumatoid arthritis. Recent studies confirm its efficacy in psoriasis and a study in psoriatic arthritis has just been completed.

Adalimumab is given by an injection under the skin every 2 weeks.

Side effects of anti-TNF agents

In clinical trials anti-TNF agents appeared safe. With Etanercept only injection site reactions were different from placebo, and with infliximab infusion reactions were the only side effect that occurred with a higher frequency than in placebo treated patients. However, as these drugs have now been used extensively and in patients with additional medical conditions, there has been concern about the risk of infection, particularly reactivating of or new onset of Tuberculosis. Other infections may be increased as well. In addition, there is concern about an increased risk of lymphoma, and development of demyelinating disease such as multiple sclerosis. These represent a class effect of anti-TNF agents.

People who are considering using these medication should have a TB skin test and a chest x-ray before beginning these treatments. People on these drugs should contact their physicians immediately if there is any suspicion of infection.

Although there were no specific laboratory abnormalities detected in patients treated with anti-TNF agents, we routinely check hematology, liver and kidney function tests.

None of the biologic medications have been tested during pregnancy and patients should avoid becoming pregnant while taking them.

The Role of the Dermatologist in Identification and Treatment of the Early Stages of...

Biologic Therapy and Risk of Infection

Etanercept, a TNF Antagonist for Treatment of Psoriatic Arthritis and Psoriasis