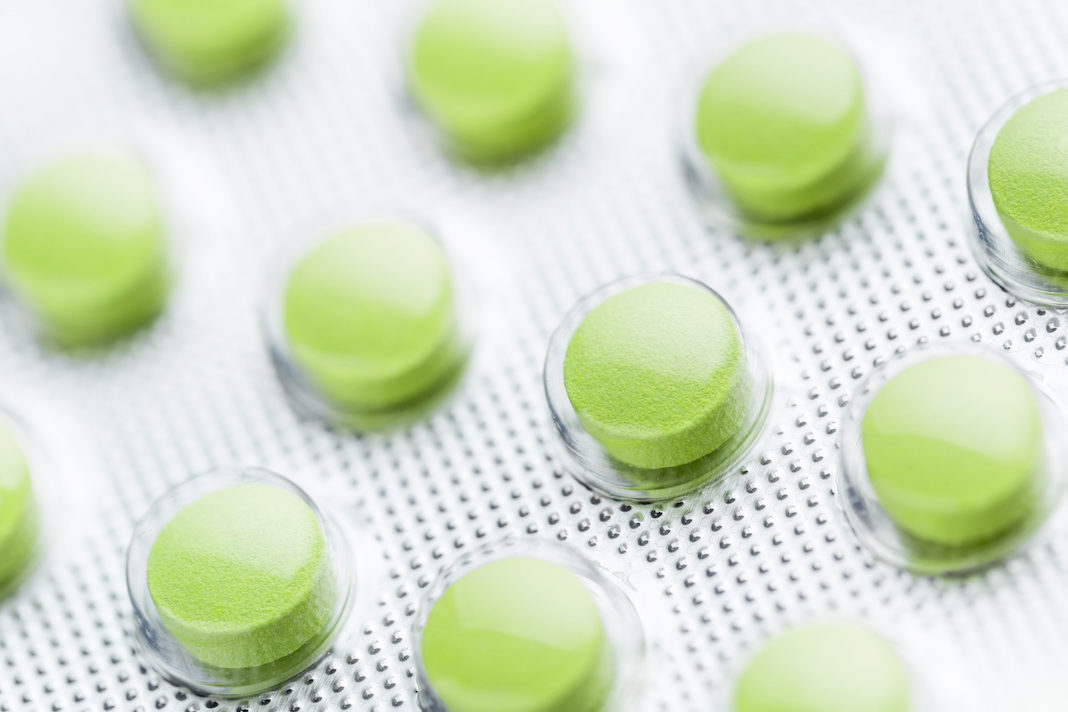 Methotrexate has been used for the treatment of cancer for many years. It was found to be effective in psoriasis and psoriatic arthritis in the 1960s. It is also used for a number of other forms of arthritis, including rheumatoid arthritis where it has an indication. Although there are not many studies demonstrating the efficacy of methotrexate in psoriatic arthritis, it is the drug of choice in this disease, particularly when both skin and joint manifestations are active. It is also the drug of choice when there is a significant joint involvement, even if the skin disease is mild. That is because in the clinical setting, methotrexate appears to work very well.

The exact mechanism of action of methotrexate is unknown, but it is an antimetabolite, and therefore interferes with cell proliferation. It inhibits skin proliferation and affects the inflammatory changes in the joints. Methotrexate works well to suppress the signs and symptoms of inflammation in the joints, and also controls psoriasis. It is not yet clear whether it actually prevents progression of joint damage.

It is given orally at a dose of 15-25 mg once a week, either by mouth or by injection. Methotrexate is provided as a tablet containing 2.5 mg, therefore 6-10 tablets are required once a week, either all together or in divided doses 12 hours apart within a 24-hour period. When a dose higher than 17.5 mg per week is required, one often switches to an injectable form, given either intramuscularly or subcutaneously. This can be self injected, just like an insulin needle in a patient with diabetes. Folic acid supplementation is given as well, to reduce the frequency and severity of some of the side effects. Methotrexate starts working within a few weeks. It usually works well, and some patients have been able to reduce the dose. However, most patients require continued administration of the drug.

Although methotrexate is widely used for the treatment for psoriatic arthritis, there is not a labeled indication for its use in this condition.

Side effects of methotrexate include mouth sores, hair loss (with high doses), suppression of the bone marrow leading to low blood, potential effect on the liver. To avoid these last two side effects, blood work is performed at regular intervals. People taking methotrexate should avoid drinking alcohol. People taking methotrexate should have blood tests performed at regular intervals. These include hematology and biochemistry. Initially we check the blood more often, until we arrive at a stable dose of methotrexate. Generally blood tests should be performed at 4-6 week intervals. If the liver function tests are raised more than twice the normal range methotrexate is usually stopped. Sometimes the liver test abnormality arises from the use of concomitant anti-inflammatory medications and those may need to be stopped.

Women who are contemplating pregnancy should not take methotrexate, as it is an abortive agent. It is recommended that both men and women be off methotrexate for 3 months before conception.

It is also recommended that people taking methotrexate stop the drug during the week of an operative procedure.

The Role of the Dermatologist in Identification and Treatment of the Early Stages of...

Biologic Therapy and Risk of Infection

Etanercept, a TNF Antagonist for Treatment of Psoriatic Arthritis and Psoriasis