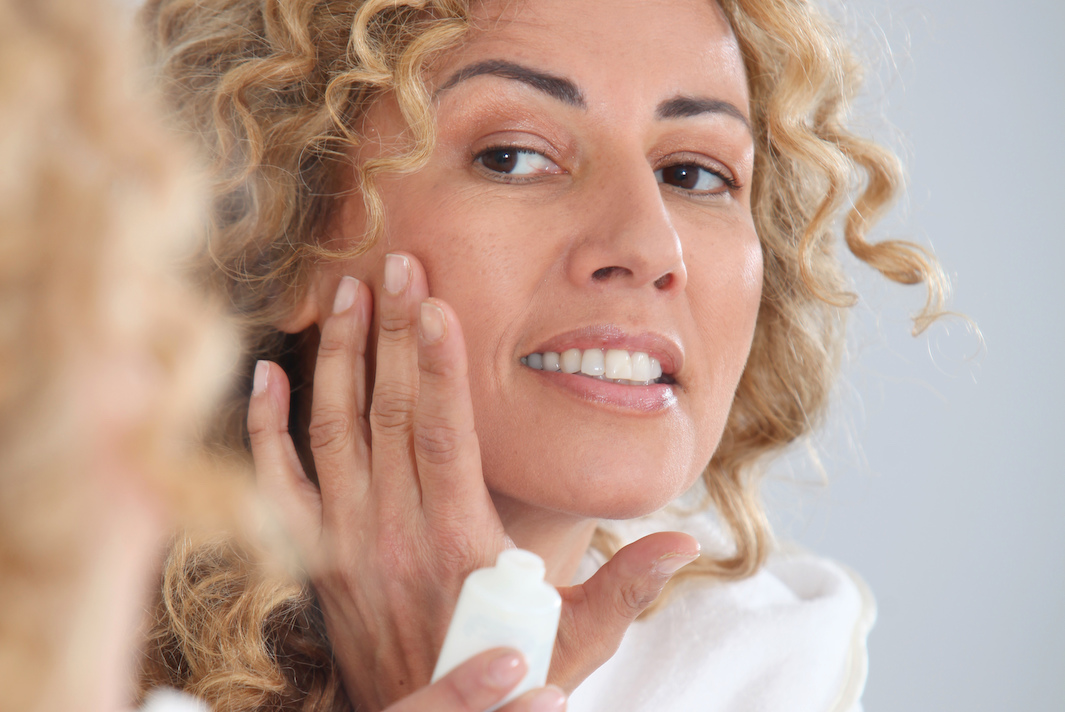 Metronidazole is a nitroimidazole that has antibiotic and antiprotozoal effects. It was first used for vaginal trichomanas in the 60’s. Oral metronidazole reported to be useful in rosacea in 1976 (Burton JL Lancet 1976 – 1:1211-12) and used topically since 1979.

How Do I Use This Medication?

Topical metronidazole is available in a gel, cream and lotion. It should be applied once or twice a day on the affected area. In the case of rosacea this may be the whole face although the involvement is usually on the central face. It is applied as a thin layer on the skin.

In Rosacea it reduces the inflammatory papules and pustules and has little or no effect on the flushing or vascular component of the disease. It has been shown to reduce the papules and pustules by about 65% over a nine week course. The Metrogel formulation may have increased penetration into the skin but may also cause some stinging.

Topical treatment is one way of avoiding oral antibiotics but in very inflammed cases oral treatment may be required initially. It is about as effective as oral tetracycline (NielsenPG Br J Dermatol 1983;109:63-65) Relapses after oral antibiotics can be reduced and the condition controlled by prolonged topical therapy. (Dahl MV Arch Dermatol 1998;134:679-83) Noritate cream (1% metronidazole) has been shown to work with daily dosing only. It is not helpful for rhinophyma, telangiectasias or eye roasea.

It works through multiple actions. It is antibacterial as well as being anti-inflammatory influencing neutrophil function. It may also have an action as an antioxidant. It has little effect against Demodex which is a mite found in the hair follicles and does not influence sebum production.

Which Brands Are Available?