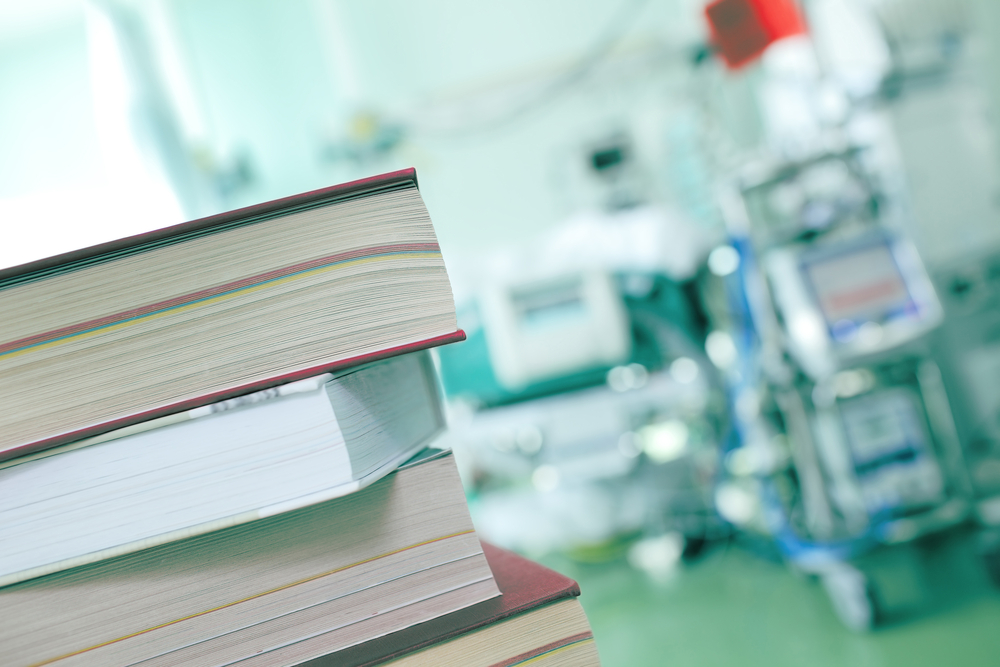 Rosacea is a common, chronic cutaneous condition that affects the face. Several topical medications are currently approved for the treatment of rosacea, including azelaic acid and metronidazole. Systemic therapy utilizing a sub-antimicrobial dose of doxycycline is also effective in treating rosacea. Identification of subtypes can help guide treatment strategies. Psychosocial implications of rosacea must be considered and conservative management, such as skin care, must form an important part of the overall care. Recently, new insights into the pathophysiology of rosacea have led to the emergence of etiologically oriented treatments, including the newly approved brimonidine gel 0.33% (Onreltea™). 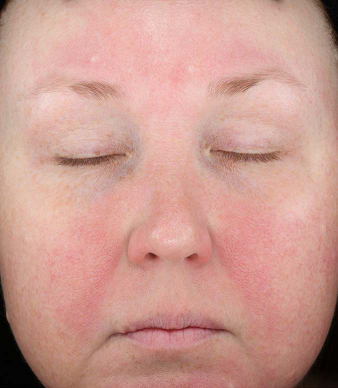 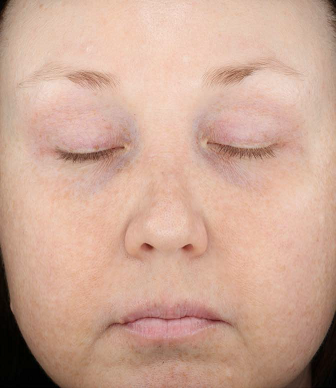 Therapeutic decision-making in the treatment of rosacea should be guided by high-level evidence, where available, and will depend on subtype, severity, patient expectations, tolerance, budget and previous therapy used. Topical azelaic acid and metronidazole are considered safe and efficacious first-line therapies. A sub-antimicrobial dose of doxycycline is the best research-supported oral therapeutic indicated for the treatment of rosacea and provides a safe and convenient option for patients who prefer oral to topical therapy. Light and laserbased therapies play a major clinical role in the treatment of the telangiectatic component. The promising novel therapy, brimonidine, fills a much-needed niche in the targeted treatment of facial diffuse erythema of rosacea.