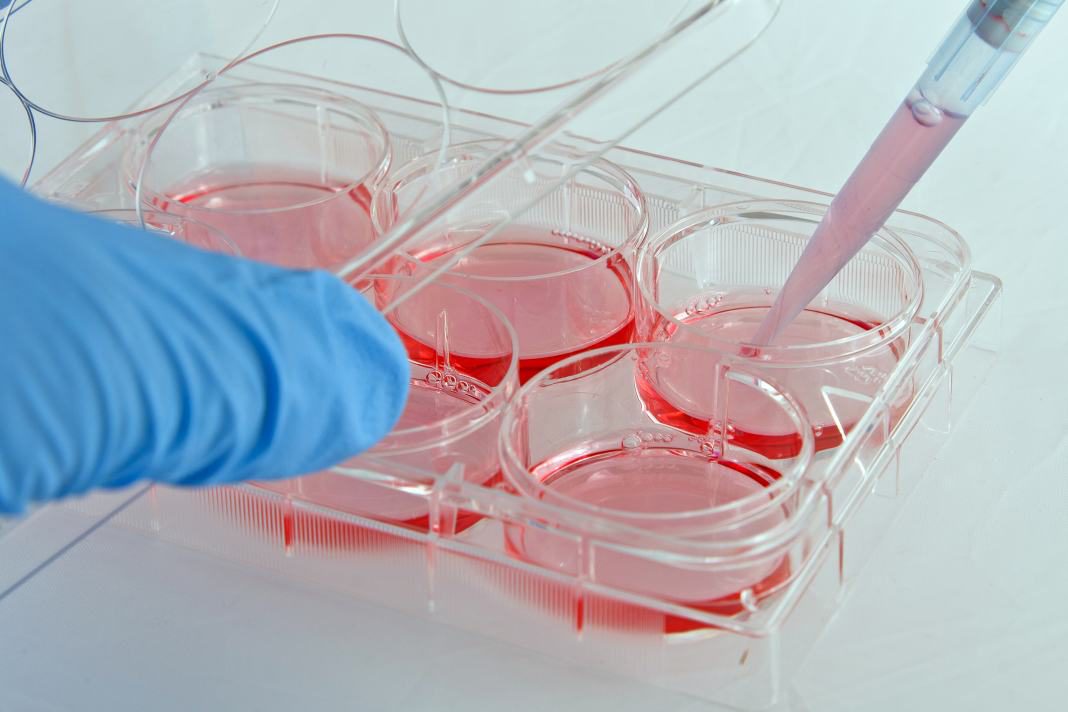 Many options exist for the treatment of rosacea, including topical and systemic therapy, laser and light-based therapies, and surgical procedures. A classification system for rosacea identifies four subtypes, which may help guide therapeutic decision-making. Standard topical treatment agents include metronidazole, azelaic acid, and sulfacetamide-sulfur. Second-line therapies include benzoyl peroxide, clindamycin, calcineurin inhibitors, and permethrin. Rosacea can contribute to lower self-esteem and have significant psychosocial implications, such as stress at work and social isolation. This can have a significant impact on quality of life and should be taken into consideration when treating these patients.

The National Rosacea Society has described a classification system based on four main subtypes and one variant.2

Treatment starts with making a proper diagnosis, including subtyping. Following this, conservative measures such as trigger avoidance, proper skin care, camouflaging cosmetics, and photoprotection should be discussed in detail with patients. The goals of therapy include the reduction of papules, pustules, erythema, physical discomfort, and an improvement in quality of life. Topical pharmacotherapeutic options include azelaic acid, metronidazole, sulfacetamide 10% + sulfur 5%, clindamycin 1% + benzoyl peroxide 5% gel, clindamycin, and erythromycin. For patients with moderate to severe papulopustular rosacea or those with ocular involvement, systemic therapy is often prescribed – therapeutic options include tetracycline, minocycline, doxycycline, erythromycin, metronidazole, or in severe cases, low dose isotretinoin. The telangiectatic component does not respond to either oral or topical medications, and is best treated with laser and light-based therapies. Surgical intervention may be required for the phymatous subtype. Therapeutic choices will depend on patient expectations, tolerance, previous therapies used, rosacea subtype, and severity.

Azelaic acid (AzA) is a newer therapeutic option that is available for the treatment of rosacea. Although it received regulatory approval in Canada in 2004, AzA has only recently become commercially available in June 2010. AzA is a naturally occurring dicarboxylic acid that can be found in dietary sources, such as whole grains.3 It lacks toxicity, is non-teratogenic and non-mutagenic.4 It has multiple biologic effects including anti-inflammatory, anti-keratinizing, and anti-bacterial activities. The likely mechanism of action in the treatment of rosacea is via inhibition of reactive oxygen species produced by neutrophils.4

Multiple reviews have been published examining the use of AzA in rosacea.3,5,6

Metronidazole has been the mainstay of topical rosacea treatment. It is a nitroimidazole antibiotic whose mechanism of action in rosacea is not well established, but it appears to work through an anti-inflammatory mechanism.12,13 Metronidazole is the most widely used topical agent for rosacea.

Because of its chronic, inflammatory nature, rosacea requires continuous management. Treatment can be tailored to the subtype and may involve a combination of therapies. Patients should first be counseled on the triggers of rosacea, proper skin care, photoprotection, and camouflaging cosmetic options. Topical therapy is usually first-line, but in moderate-to-severe cases, or those with ocular involvement, systemic therapy may be required. Laser or light-based treatments and surgical procedures can offer added benefit. Many topical agents are available for the treatment of rosacea, and the erythematotelangiectatic and papulopustular variants usually respond most favourably. The Cochrane Collaboration Review of interventions for rosacea concludes there is good evidence that topical azelaic acid and metronidazole are both safe and effective treatments. Other treatment options also include sulfacetamide 10%-sulfur 5%, benzoyl peroxide 5%-clindamycin 1%, or clindamycin alone.