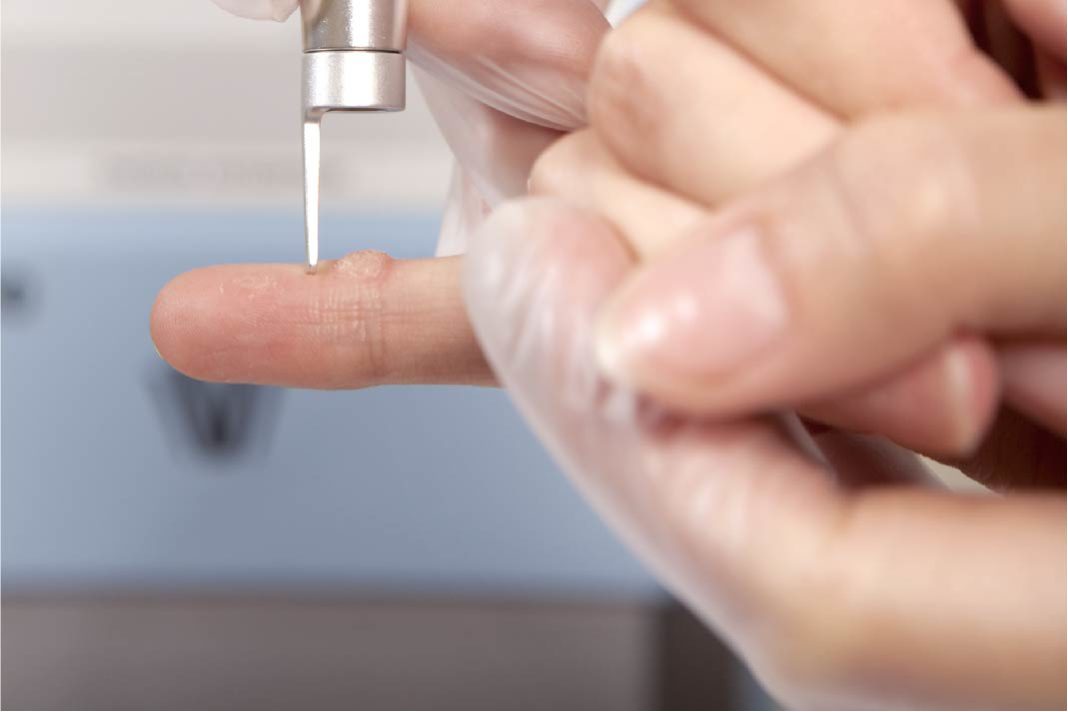 The new advance in treatment of genital warts has been imiquimod (Aldara). This encourages the patient’s autoimmune system to attack the wart. This is particularly helpful in the moist areas of the skin or mucosal surfaces.

Salicylic acid can be applied either in the form of plasters or as liquid on to the warts. This will break down the thickened skin on the surface. It is more effective if the area is covered. These are useful for warts on the hands, knees and feet. They do turn the skin white. They can be used in combination with paring of the warts. Treatment with these at nighttime and covering with duct tape can be effective although slow.

Podophyllin has a long history of use. It is useful mostly in genital warts. It should be applied very carefully on the warts, trying to prevent spread on to normal skin. It should be washed off after a few hours. There is irritation usually for a few days. Repeat treatments are usually required. A more purified form of podophyllin called podophyllotoxin is available for patient use. It can be used once or twice daily for a few days in succession. This produces some irritation. It has the advantage of not being as irritating as podophyllin and can be applied by the patients themselves.

Vitamin acid (Tretinoin) is a vitamin A preparation. It is used in the treatment of acne and photo damage. Vitamin A products tend to regulate the surface of the skin, generally trying to keep the epidermis behaving normally. It may also cause some inflammation. In some individuals it can help reduce or even eliminate warts.

Cantharone (cantharidin) is derived from an insect. It can be very helpful in children but the application is painful. Inflammation and blistering usually occurs later in the day, after application. Multiple treatments may be required. There are two concentrations. The stronger version combines Cantharone with podophyllin and salicylic acid. Very occasionally the blistering reaction can be quite severe and associated with swelling and pain. It is often very effective even in resistant warts.

Cryotherapy is the use of liquid nitrogen. This can be applied either with a Q-Tip or it can be sprayed on to the skin. It causes destruction by freezing water inside the cells. This damages the cell causing death. It is painful to apply and there is blistering associated with this. Multiple treatments may be required. Thawing and freezing again makes this therapy more effective. It can be a problem in dark skin in that it can either increase or decrease pigmentation, which can be permanent. This treatment can be used in combination with other therapies.

Electrodesiccation is the use of an electric needle to burn warts. It usually requires a local anesthetic. It does have a potential risk of scarring. Very large warts can sometimes be scraped off before they are cauterized.

The CO2 laser has been used for many years. It essentially vaporizes water in the skin and causes destruction. It leaves a hole in the skin which will heal. There is often scarring with this technique. Other lasers such as the pulse dye laser are easier to use. The yellow light is absorbed by blood in the vessels that feed the warts. This is a similar laser used in the treatment of red birthmarks. The pulse dye laser at a high power setting can be effective particularly if multiple pulses are used in succession.

Aldara is an immune response modulator. It boosts the patient’s immune response to viruses. It can also encourage the production of a lasting immune memory. It has been available in Canada since 1999. It works best in the genital area as penetration into the skin is easier. When it is used elsewhere it often has to be covered to help with penetration into the skin. It has been shown to work well particularly in women. It is applied three times weekly. There will be some inflammation associated with this. The results may be enhanced by combining this with liquid nitrogen. This drug has added a very significant tool in treating genital warts.

Plerixafor on a WHIM – Promise or Fantasy of a New CXCR4 Inhibitor for This Rare, but Important Syndrome?

The Role of Imiquimod 3.75% Cream in the Treatment of External Genital Warts

A Review of Therapeutic Options for Genital Warts

Wart Treatment by Type of Wart