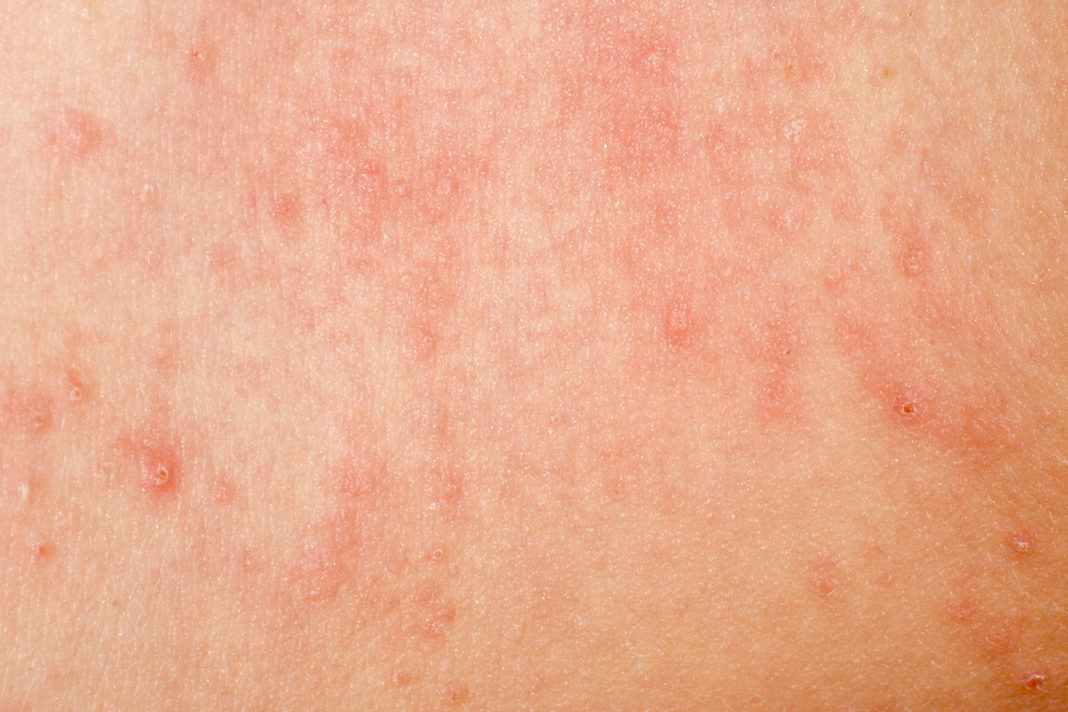 Chronic idiopathic urticaria (CIU) is a common autoimmune skin condition characterized by spontaneously recurring hives for six weeks or longer. The new terminology used for CIU in most countries including Canada is chronic spontaneous urticaria (CSU). CSU is associated with significant psychosocial morbidity with a markedly negative impact on overall quality of life. Conventional approaches with antihistamines even at high doses is effective in about 50% of cases. A new treatment option, omalizumab, (Xolair ™) a humanized monoclonal antibody against the Fc domain of IgE, has undergone randomized research studies evaluating its efficacy in CSU. Here, we review the mechanisms of action of omalizumab, efficacy, cost and potential side effect profile.

Omalizumab has emerged in recent years as a very effective treatment for refractory CSU . Future research should aim at investigating its mechanism of action and optimal dose schedule and treatment duration required for long term remission. To date, the longest trial duration has been 24 months.37

Desloratadine for the Treatment of Chronic Urticaria