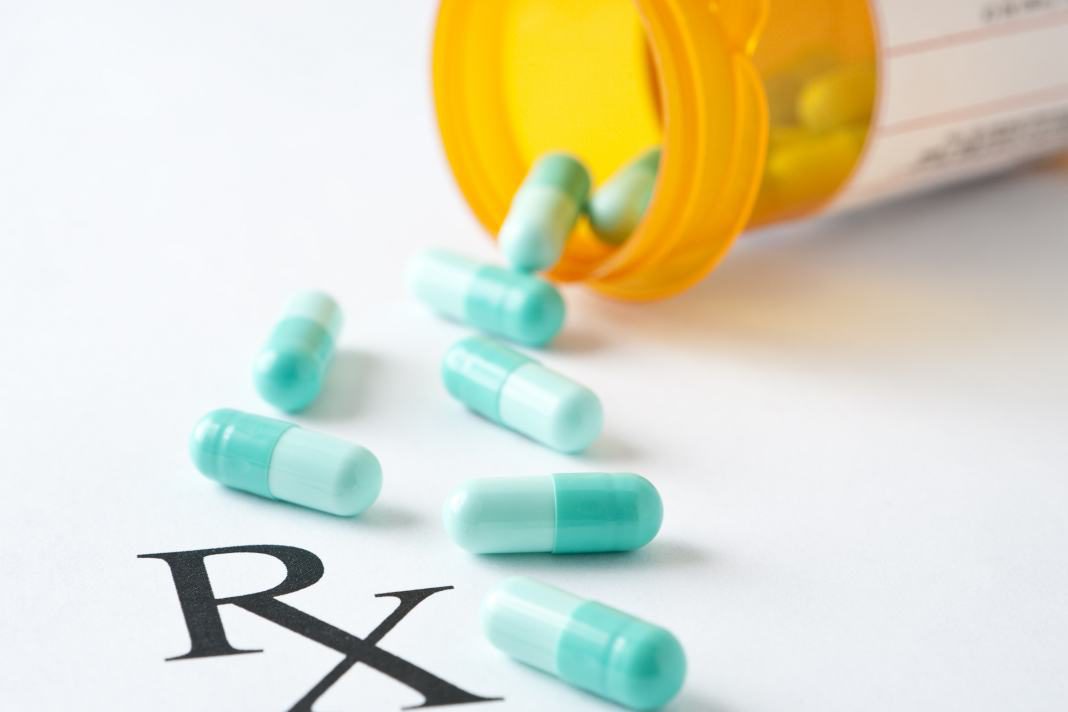 In October 2004 Amevive® (alefacept) became the first biologic approved for psoriasis in Canada. It is marketed for the treatment of patients with moderate-to-severe chronic plaque psoriasis who are candidates for systemic therapy or phototherapy.

This is a LFA-3 fusion protein. The cell surface domain of LFA-3 is fused to the Fc part of the human IgG molecule. This drug blocks the interaction between the CD2 receptor on a Tcell and LFA-3 receptor on the antigen presenting cell. It also interferes with the reaction between T-cells and natural killer cells which results in reduction of the number of activated memory T-cells in circulation. The drug selectively targets the activated memory T-cells rather than the naïve T-cells. This drug uses its cell-bridging ability to selectively induce death of specifically activated lymphocytes called CD4+ and CD8+.

Clinical trials have been conducted using both intravenous administration as well as intramuscular. The results were very similar in terms of efficacy. For a practical point of view the intramuscular injection only will be discussed as this is the preferred choice of administration by patients. Typically the drug will be injected intramuscularly once a week over a twelve week period. The measurement of improvement is measured by the PASI score which takes into account the surface area of psoriasis involved as well as the severity of the individual lesions in terms of thickness, redness and scaling. This is a standard measure of improvement. In a typical study the patients were given 15 mg intramuscularly once a week.

The studies were of a twelve week duration. The patients were followed for a further twelve weeks. A second course was given in the same manner as the first after twelve weeks. The second course gave additional improvement. Doses ranged from 7.5 to 15 mg weekly. New studies looking at different dose duration are underway.

About five thousand patients have been treated to date. The safety profile is very good for this drug. There has been no evidence of any increased risk of infection despite the lowering of the T-cell count (CD4+ observed in some patients).Weekly T cell counts are done. There is no need to check liver or kidney function.

Ten percent of patients observed chills. There is a small increased incidence of sore throats.

A problem with some of the biological drugs rebound of the disease after stopping medication. This was not observed with alefacept.

It is thought that at least ten percent of patients with moderately severe psoriasis and not responding to the current therapy or have from side effects that limit the continuation of therapy with the specific drug Some patients have run out of safe therapeutic options. There is a frustration also that many patients will not achieve a lasting improvement from their therapy. The toxicity of other treatments are a consideration when selecting a new therapy.

This drug should not be used in combination with other immunosuppressants until there is further experience.

A major challenge will be to find the ideal combination therapy perhaps using phototherapy such as narrow band UVB in order to extend the durability of the clinical response. This can be combined with the use of emollients and topical anti-psoriatic medication for early application to any relapsed area of skin.

Alefacept has received approval for moderate to severe psoriasis by the FDA.