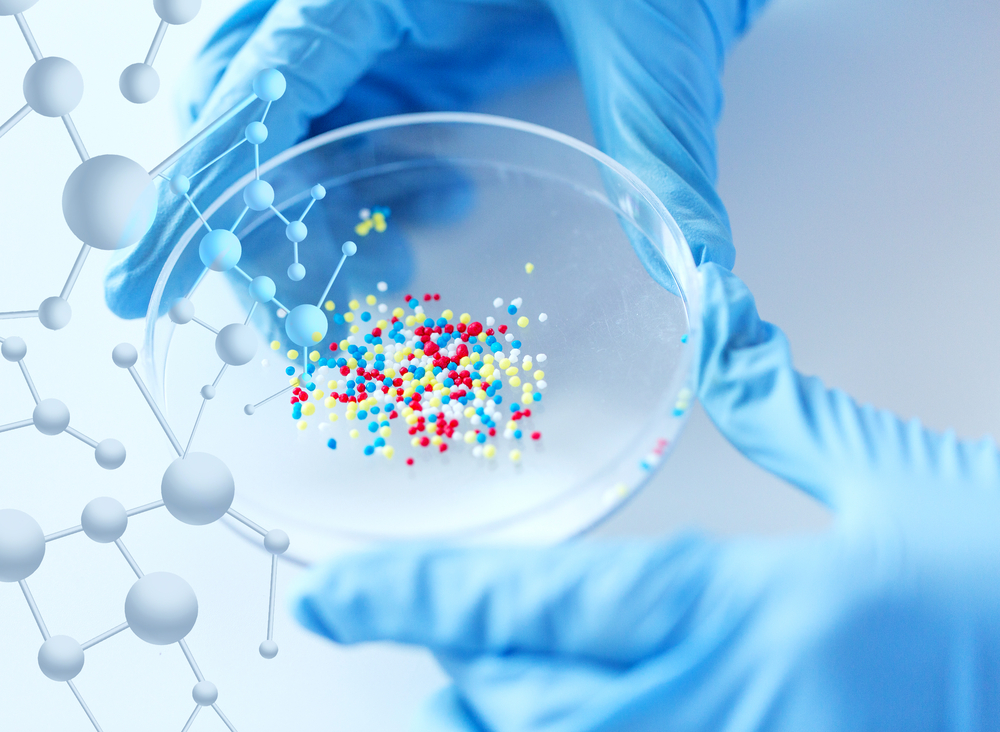 RAPTIVA® is a recombinant humanized monoclonal antibody that binds specifically to the CD11a subunit of LFA-1 (lymphocyte function-associated antigen-1), a leukocyte cell surface protein. By this mechanism, efalizumab:

RAPTIVA® is indicated for the treatment of patients with moderate-to-severe chronic plaque psoriasis in adult patients (18 years or older) who are candidates for systemic therapy or phototherapy. It has also been studied in refractory patients who were not controlled by, contraindicated to, or intolerant to two or more systemic therapies (CLEAR study).

The efficacy of RAPTIVA® is largely based on 7 key studies that included more than 3,200 patients: 5 placebo controlled studies, plus two extension studies ranging from 12 weeks to 1 year and a long term open label trial for treatment up to 27 months. Patients randomized to the RAPTIVA® dose group achieved statistically significantly better responses than placebo on the primary endpoint, i.e., achieving a greater or equal to 75% improvement in PASI score compared to baseline in all studies. For example, in one study of 339 patients, 41% achieved PASI-75 and 82% achieved PASI-50 at week-12.

The improvement in PASI score in the RAPTIVA® arm relative to the placebo arm was seen as early as Week 2 of treatment and increased over time.

RAPTIVA® is intended for use under the guidance and supervision of a health care professional. RAPTIVA® is administered as a subcutaneous injection and patients may self-inject following proper training in measurement of the correct dose and injection technique. Injection sites should be rotated. RAPTIVA® should be administered as an initial single 0.7 mg/kg body weight dose followed by weekly injections of 1.0 mg/kg body weight. The maximum single dose should not exceed a total of 200 mg.

The most common adverse drug reactions observed during RAPTIVA® therapy were mild to moderate dose-related acute flu-like symptoms including headache, fever, chills, nausea and myalgia. In large placebo-controlled clinical studies, these reactions were observed in approximately 17% of subjects in excess of placebo-treated patients over 12 weeks of treatment. Headache was the most prevalent type of flu-like symptoms. These reactions were greatest with the first dose administration, decreasing with the second and subsequent doses. Severe acute events of headache, chills, fever and myalgia were reported only in the RAPTIVA®-treated subjects affecting 3.6% of subjects.

RAPTIVA® is best used as a continuous therapy. The median time to relapse among PASI responders who discontinued treatment after 12 weeks is approximately 67 days (time to relapse [= 50% loss of improvement] was evaluated in patients who were classified as responders [= 75% improved on PASI] after 12 weeks of treatment.). The majority of responding patients who were responders at the end of 12 weeks and continued RAPTIVA® treatment, maintained this response at 24 weeks. Extended treatment showed additional benefit for subjects who, at the end of the initial 12-week treatment, were either non-responders (subjects who did not achieve a PASI 50 response) or partial responders (subjects who achieved a PASI 50 but not a PASI 75 response). RAPTIVA® re-treatment was effective in subjects whose psoriasis recurred after RAPTIVA® withdrawal.

There have been no formal drug interaction studies conducted with RAPTIVA®. No data are available on the effects of vaccination or on the secondary transmission of infection by live vaccines in patients receiving RAPTIVA®. Patients should not receive acellular, live and live-attenuated vaccines during RAPTIVA® treatment.

The interaction of RAPTIVA® with other systemic antipsoriatic therapies, such as cyclosporin, methotrexate or oral retinoids, has not been formally studied. Limited data from clinical studies has been accumulated on concomitant use of RAPTIVA® and methotrexate, oral retinoids, UVB phototherapy, non steroidal anti inflammatory drugs (NSAIDs) and topical antipsoriastic agents. RAPTIVA® should be administered with caution in combination with these medications.

Given the mechanism of action of RAPTIVA® it is not recommended to use RAPTIVA® in combination with other immunosuppressive drugs.